French pilots strike has been cancelled

May hasn’t been the best month so far neither for airlines, nor air travellers. If you have an upcoming flight with Air France, then most probably you had already heard about yet another big strike that was about to happen in a few days time. Because next week French pilots were about to go on a 5-day strike, starting from Tuesday, May 14th to May 19th.

Right now the French pilot strike has been cancelled, and you can relax for now as your travel plans most probably aren’t going to be affected anymore.

According to French newspaper La Tribune an agreement between the pilots union and Ministry of Transport and Communications has been reached. 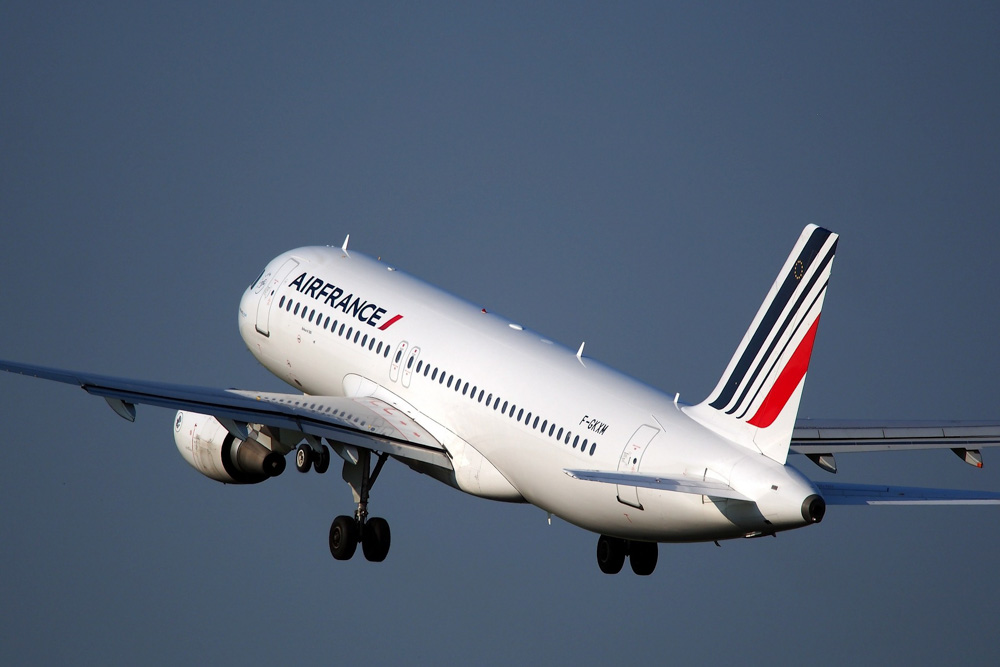 But what if the strike would happen?

What are your rights in these kind of situations?

Would you be entitled to any sort of compensation?

The short answer is - no.

At least in Europe you wouldn't be entitled to flight compensation, if your flight would get cancelled now because of a strike like this. But the airline, of course, would still need to take you to your destination or give you a full refund of the price you paid for your airline ticket.

However, there is an exemption. Wildcat strikes, often called simply cat strikes.

What's that? What is wildcat strikes? It's all situations when workers suddenly stop working because they don't agree with their employer about something, be it their salary, working hours or, let's say, some decision made recently.

In these situations you might be entitled also to flight cancellation compensation.

And even if you don’t have travel insurance.

Because some airline staff strikes are considered something that's within airline’s control. And accordingly, if the flight is cancelled less than 14 days before the date of departure, you are entitled to flight cancellation compensation. The compensation amounts are based on the distance of your flight (up to €600 per passenger).

Plus, same like in all other situations, the airline would still need to take you to your destination or give you a full refund.

And also to take care of you. 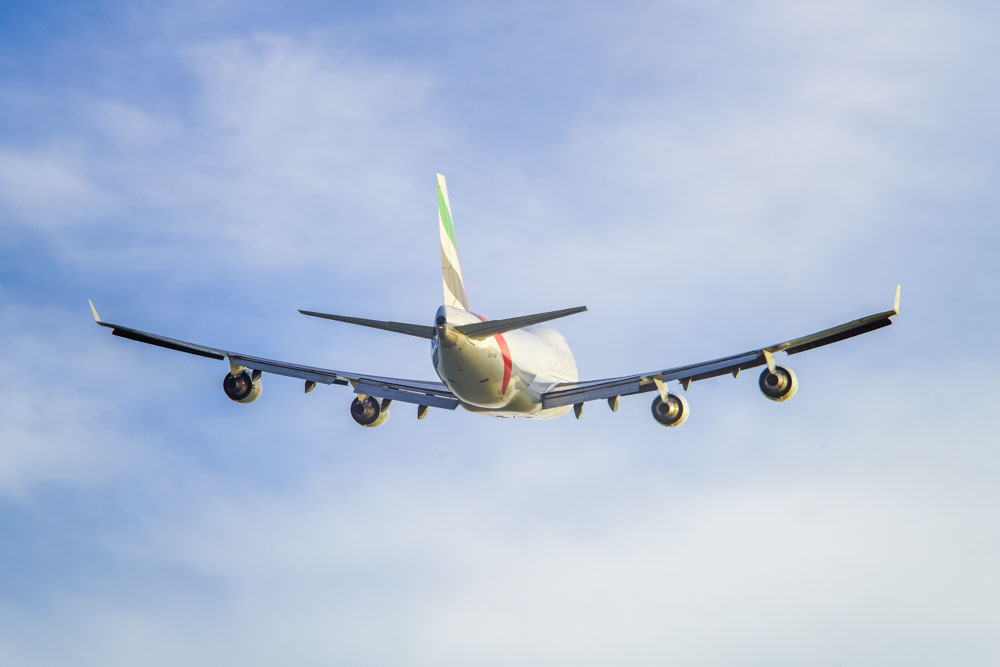 Other strikes that have happened recently (and your rights)

At the very end of April SAS pilots went on a 6-day strike, leaving tens of thousands stranded at the airports.

A situation like this is considered extraordinary circumstances from the standpoint of the airline. Hence you aren’t eligible to compensation. But, don’t forget, that the airline still has to take care of you and provide you with a new flight or refund, plus food and accommodation in case of a long delay.

Have you got any questions about strikes? Or about flight compensations? Do not hesitate to contact us via email, Twitter or Facebook. Or check out our guides - Flight delay compensation, Flight cancellation compensation, Denied boarding compensation.