Do you need a visa for connecting flights?

Have you booked a connecting flight with a layover?

And now you’re wondering, if you need a visa for a connecting flight?

In most cases — no, you don’t need a visa, even if the layover is in a third country where you would need a visa to travel to. However, there are a few exceptions, as well as a few things you should know about transiting in a third country. Read on to learn more about these things, because not knowing and following them you may also be denied boarding in some situations.

Check your compensation online! (if you missed your flight) 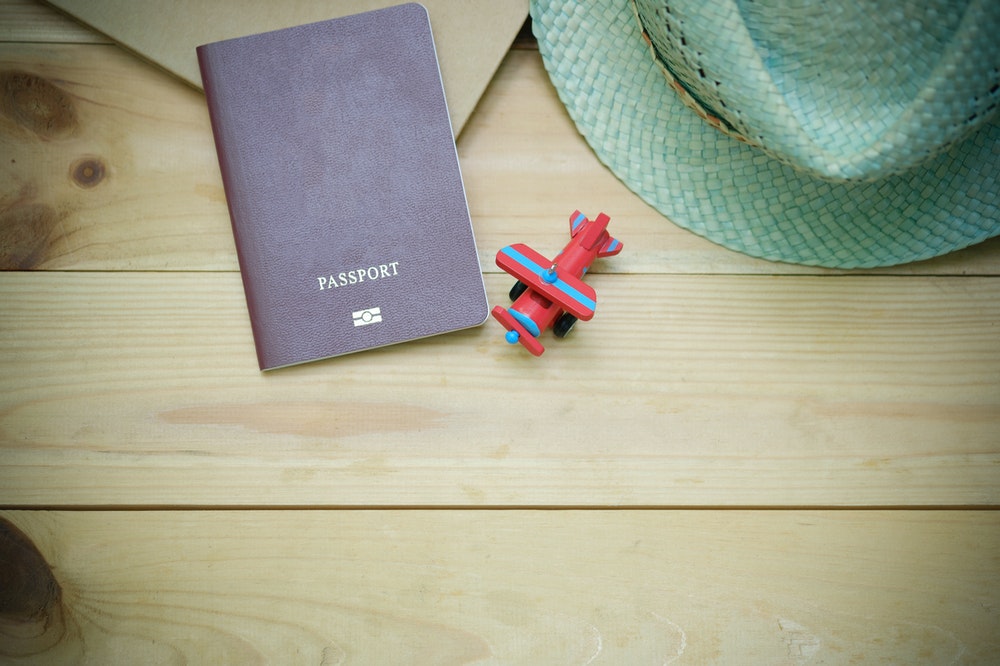 Do you need a visa for connecting flights?

Let’s start with the single most important thing in most situations.

If it’s a connecting flight booked as a single flight, mostly you won’t need a visa for a transit. In this case you mostly have one only one booking reference.

Full service airlines like KLM, British Airways and Turkish Airlines sell flights like this. The easiest way to understand that you have this kind of flight is if you made only one booking directly from an airline, and it included two or more flights. When booking from travel agents or via flight booking sites, it’s important to double check if it’s a connecting flight or not.

If it’s a self transfer flight, however, you will have to go through passport control at every airport you’ll be transiting through, and you may need a visa for that. You have to find out entry requirements of every country you’ll be stopping at.

Here you can learn all about connecting flights, and the differences.

What if you need a visa for your transit?

There are some countries which require their transit passengers to obtain a visa or an electronic authorisation, even though the passengers are not leaving the airport. These rules usually apply to all flights.

One of these countries is the U.S. All those who are transiting through the U.S., are required to obtain a visa or an electronic authorisation, ESTA (for visa exempt countries). You may not even be allowed to board the plane without it, and you won’t be entitled to denied boarding compensation if it happens due to a reason like this.

The same rules apply to travellers transiting through Canada.

The nationals of some countries need an Airport Transit Schengen Visa when passing through the international transit area of any Schengen country airport. Make sure to check the rules before you book a flight.

What if you’ll be changing airports on the way?

You may have to change an airport if you have a self-transfer flight — if you’ve booked several consecutive flights to get to your final destination. In these situations it’s important to know that you’ll be entering your transit country, hence you'll need to apply for a visa (if that’s necessary for you to enter this particular country).

For your own convenience, we recommend you to avoid such connecting flights, even if they are cheaper. Count in the visa costs, and most probably, it won’t seem as cheap anymore.

A visa is also necessary if you are thinking about leaving the airport and spending some time in the country. It could be just a few hours or a day or two in the country. 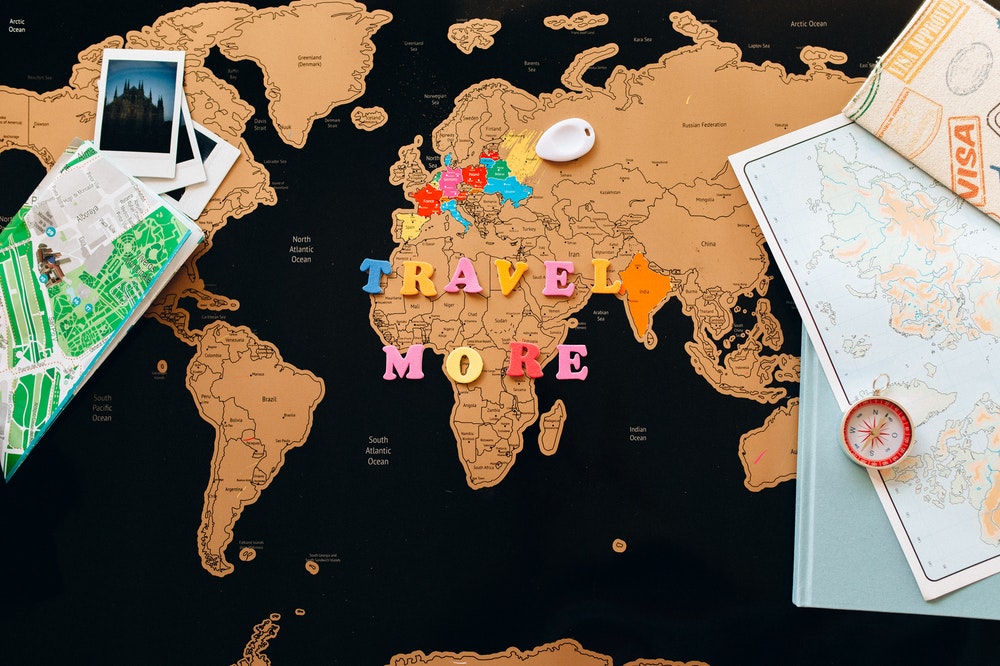 You have a connecting flight (not self transfer)

Upon arrival, follow the transit signs to your connecting gate.

Don’t go through security, and don’t go outside the departure terminal. Sometimes, you may not even be allowed to leave your terminal to explore other terminals of the airport, as they are not for transiting passengers.

This is how it works in most countries around the world.

Most countries that normally require that you have a visa, do not require the visa if you are a transit passenger, someone who is only transiting through the airport. As you don’t go through immigration, and you don’t enter the country, hence no visa is needed.

1. How many hours are you allowed to stay at the airport without a transit visa?

There are restrictions when it comes to staying in the airport.

In most cases you can stay at the airport for up to 24 hours. This means that your layover can’t be longer than that. Otherwise you may need a transit visa.

2. If it’s a long layover, can you spend a night in a hotel?

Yes, if there is a transit hotel in the transit zone.

Unfortunately, not all airports offer transit hotels for their transit passengers. Some large airports, in addition to transit hotels, even offer budget options such as capsule hotels. A good example is Yotel Air airport hotels in many of the biggest airports around the world. 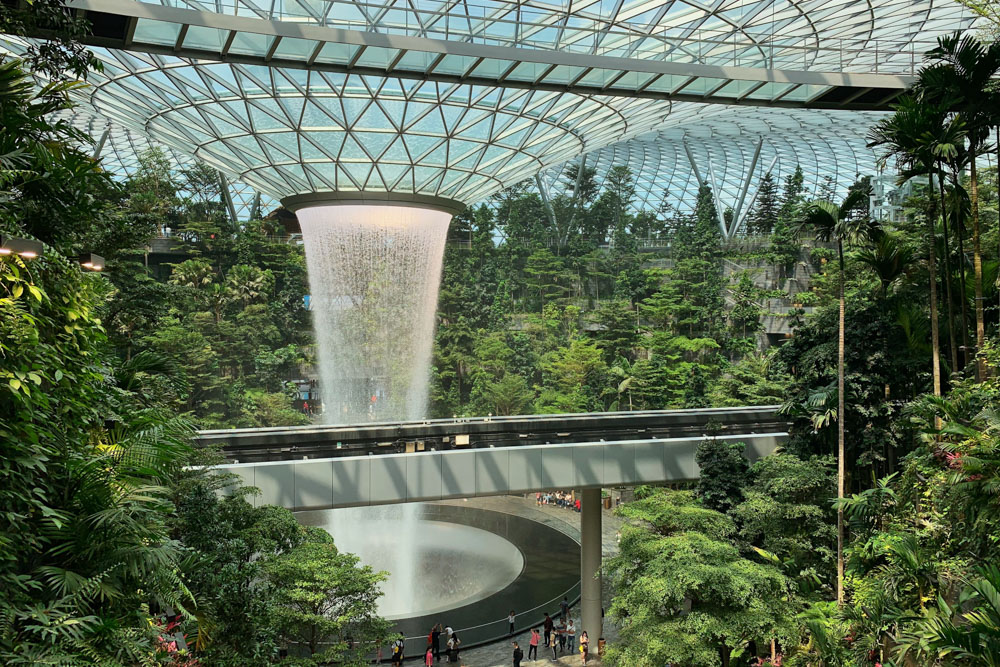 Make sure to check the rules before travelling.

It’s always a great idea to find out if you need a transit visa or some sort of authorisation when transiting in a third country. Where can you find this information?

Have a safe flight!