Diverted flight compensation: What are the rules?

What if your flight is diverted?

It can be confusing and irritating. You are on the plane en route to your destination, and then you hear an announcement that your plane will be diverted to another airport. You will be landing at another airport. Why? Reasons could be different, everything from technical problems with airplane to bad weather at the destination airport and medical emergencies.

In some cases you will be entitled to compensation, in other — you won't. 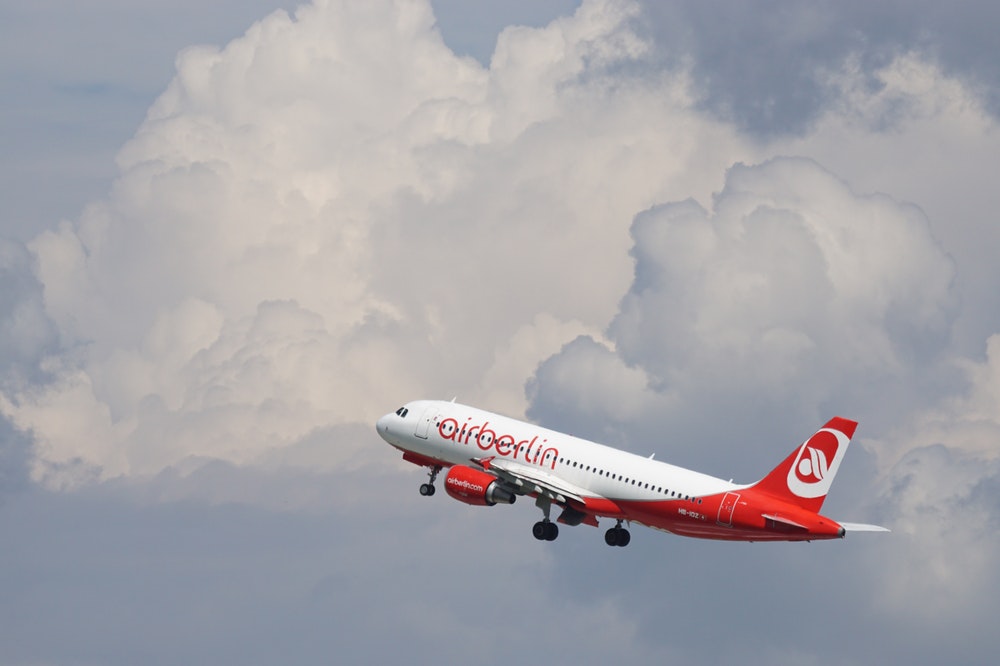 Some call it diverted flight, others — rerouted flight.

Diverted flight meaning - a flight that has landed in another airport (not where it was supposed to be landing). The reasons are countless.

The decision to divert or land somewhere else can be made either by the pilot or by Air Traffic Controllers. In some situations it may be decided to return back to the departure airport. These things happen for a number of reasons. What you should know is that in Europe your airline still has an obligation to take you to your destination at no extra cost to you.

Why do flights get diverted?

What should you do when that happens? 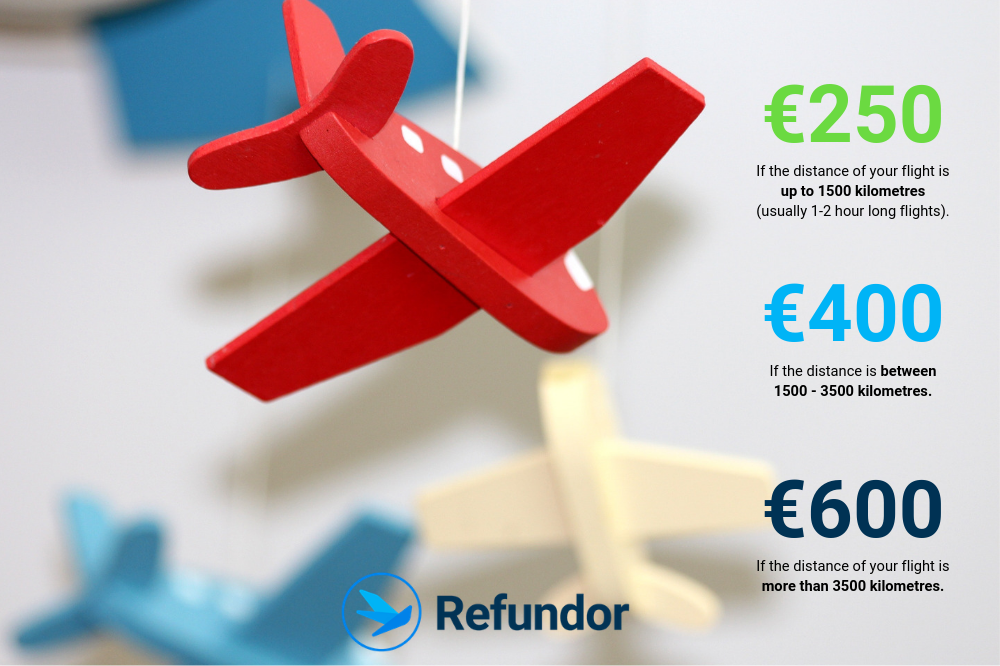 You should simply consider it as a flight delay.

And just like with regular flight delays, it depends on the particular situation. To learn more about the rules in Europe and when flying with European airlines, see our EU flight delay compensation page. Generally speaking, if it is due to airline’s fault you can get compensation up to 600 euro per passenger. If it is not airline’s fault — you cannot.

If it has happened due to airline’s fault (that includes things like technical problems), and if you reached your final destination 3 or more hours later than planned, file a claim for compensation. 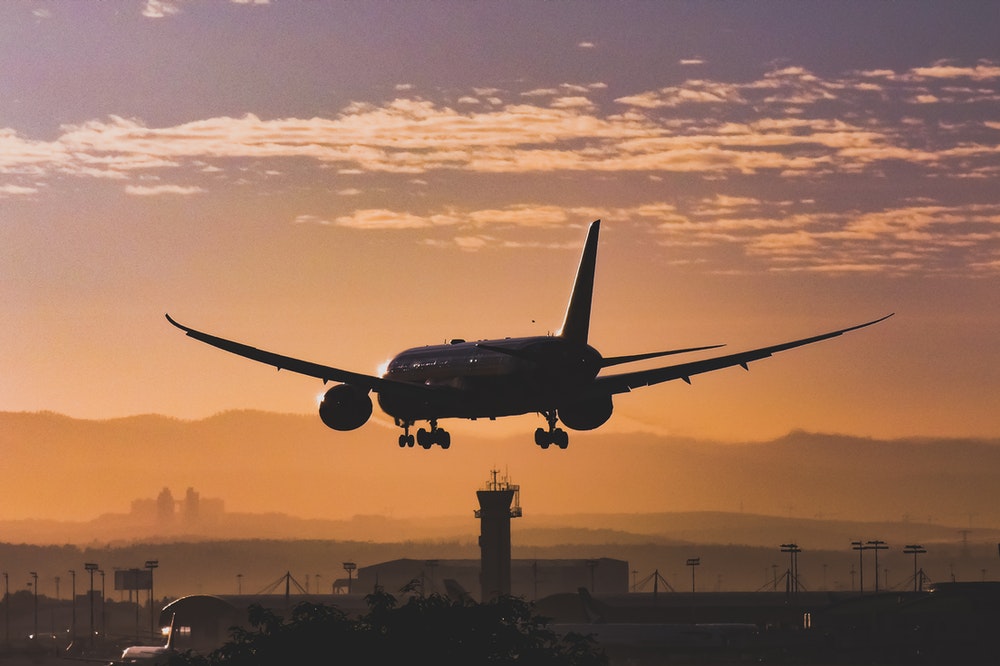 Why do flights get diverted?

Flights get diverted because of various reasons.

In some situations you can, in others — can’t get compensated.

Bad weather is one of the top reasons why flights get diverted.

When the weather is bad at the original destination, and the plane cannot land, it gets rerouted to a new, safer destination, to another airport.

Example — a Wizz Air plane could not land at Sarajevo International airport due to the thick fog that had descended over the city. The plane was circling over Sarajevo, waiting for the fog to clear. As the fog wasn’t dissipating, the flight got rerouted to Tuzla Airport which is located some 100 km from the original destination in Sarajevo. After the plane landed in Tuzla Airport, several buses were assigned for transporting the passengers to their original destination (Sarajevo Airport).

Mostly you can’t get compensation in these situations. A flight diverted due to weather mostly isn't considered airline's fault.

But you have a right to a bus ride like this.

Technical problems — another popular reason why flights get diverted.

A flight will get diverted if it faces technical problem mid-air and it is not safe to continue flying. In such case the flight is rerouted to the most convenient airport — an airport where it has maintenance facilities, unless it is an emergency and the plan has to land as soon as possible.

You can get compensation if it is considered airline’s fault.

A flight could also be diverted because of a medical emergency on board. In such case the flight will be diverted to the closest suitable airport with available medical facilities, or to the airport from where it is easier to get to a such hospital. This, of course, isn't considered airline's fault.

If there’s an immediate need for a passenger or crew on board to be on land, it’s an emergency landing, not a diversion. Even if that causes a long delay, you can't get diversion compensation.

Sometimes flights get diverted because of unruly passengers.

Unruly passengers ruin the flight and often can be a threat to cabin crew and other passengers. If a cabin crew can’t find a peaceful resolution, the pilot can choose to reroute the flight to another airport -- to solve the situation.

It can be issues on the plane or at the destination airport.

Security issues include armed conflict, “bomb threat," terrorism threat, etc. In a situation like this a pilot may decide to reroute the flight to the nearest airport.

It is not airline’s fault, accordingly — you can't get compensation. 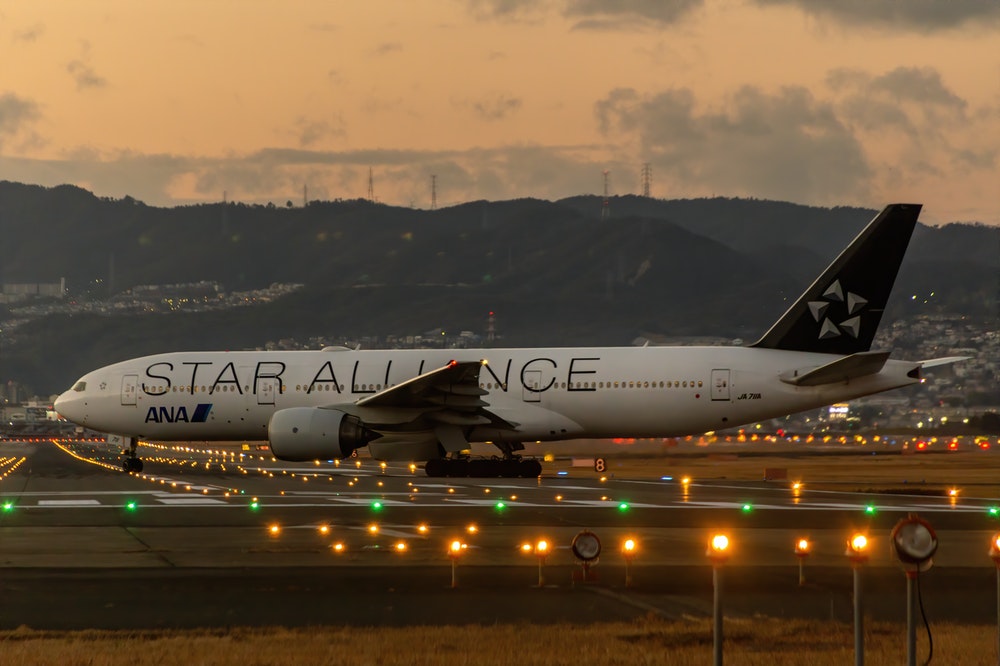 It is important to understand that it is not the same thing.

The flight is usually diverted when a precaution is being taken. Or when it is in the best interest of passengers on board (e.g., drunk passengers).

An emergency landing, however, occurs when there is an imminent or ongoing threat to the safety of the aircraft or its passengers, when the situation requires landing as soon as possible. For instance, an onboard fire or failure of or damage to vital systems can be a reason for an emergency landing. In both situations you might be entitled to compensation from the airline. It's only necessary to find out who is the one to blame.

What happens when a flight is diverted? What are your rights in these situations?

First, they still have to take you to your destination.

The airline must take you to your destination.

When a flight gets diverted, the airline still must get you to the destination airport (as shown on your ticket) at no extra cost to you. It could be by a bus, train, taxi or another flight. If it was just a leg of your journey, you may also get a new ticket to your destination for the new airport.

If you have to wait at the airport, you have the right to care.

If you arrive 3+ hours late, don’t forget to file a compensation claim.

You might be entitled to compensation for diverted flight.