6 great beach destinations in Europe and near Europe - 2019

Can’t wait for summer? We have good news!

All of these places are both affordable and beautiful.

Get ready to hop into summer! 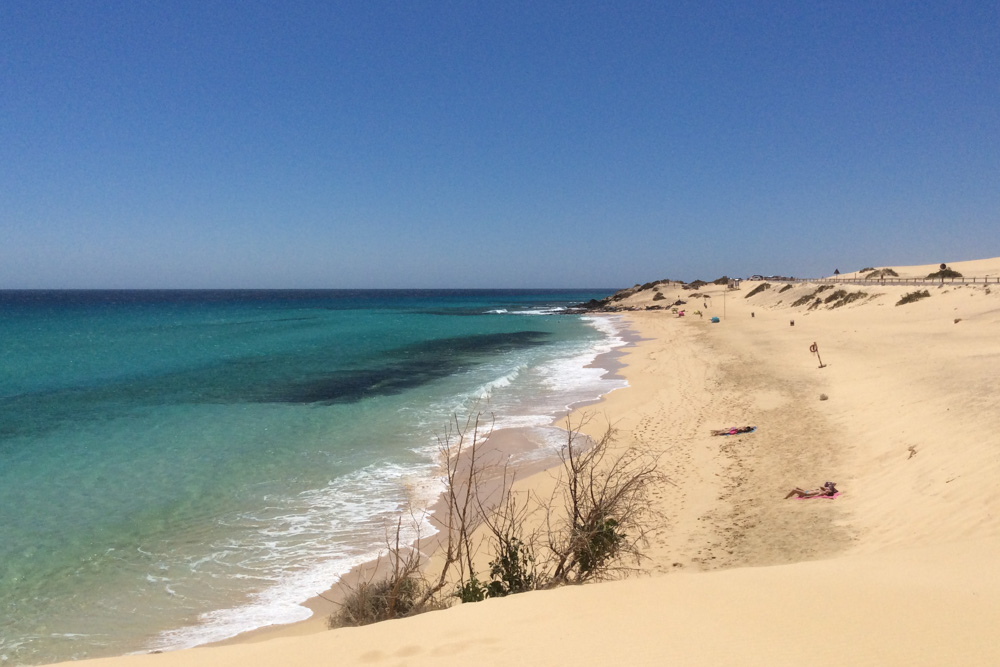 Everyone knows about Tenerife but what about Fuerteventura, the second largest of Spain’s Canary Islands?

It’s a unique place just a short flight away from Tenerife. Because of its desolate scenery Fuerteventura looks like another planet.

Also we really like beaches of Fuerteventura. What we love about them is that the island's beaches are so different from one another. You’ll see not only pristine white sand beaches but also black sand and pebble beaches. Definitely don’t miss Playa de Cofete which has recently been voted as one of the best beaches in Europe. It’s a wild virgin beach away from the crowds and quite far from island’s towns.

When to visit Fuerteventura: April to October. 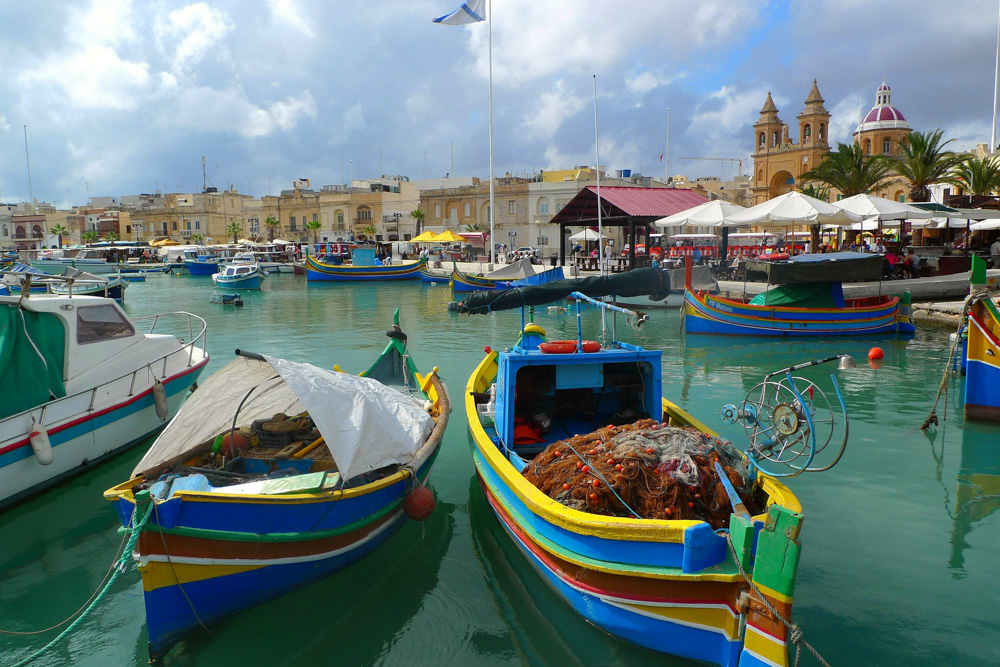 This tiny island the size of a large European city is a great place to relax and enjoy warm summer days by the beach.

It’s not an expensive destination, and it’s very easy to travel around Malta by public transport. You don’t have to rent a car to explore this archipelago.

It may be small but it’s definitely not boring. In Malta you’ll find beautiful beaches, cliffs, lovely hidden bays and beautiful medieval cities. Making Malta a perfect place both for those who love beaches and also for those who would call themselves history enthusiasts.

When to visit Malta: May to October. 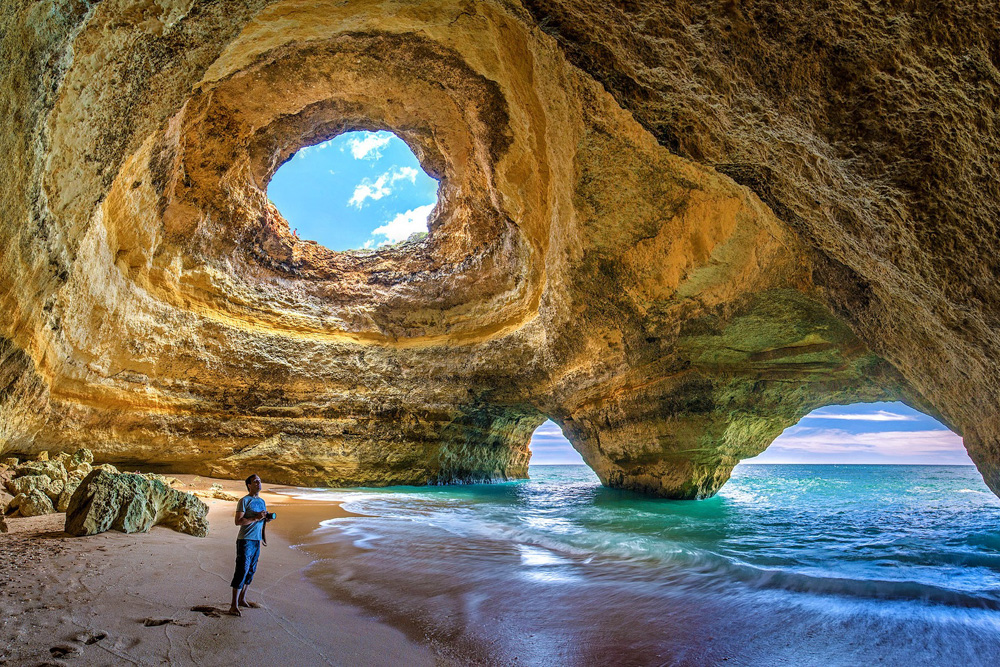 Portugal is one of our favourite summer destinations in Europe, if not the most favourite one.

South and Central Portugal are great places to go to even in spring, as the weather is pleasant there almost all year round. Winters are short and mild, and the weather during the spring is very nice. And beaches… among the best beaches in Europe.

Renting a car in Portugal is the best way to see this beautiful country. Thus you’ll see more and not limit yourself just to the most popular beaches and the largest cities which can be very crowded during the peak season.

We would suggest you to explore the beautiful Lisbon coast and Central Portugal, then head south to Algarve.

Some of the most beautiful beaches in Southern Portugal: Carvoeiro, Dona Ana, Camilo and Marinha beach.

Beautiful beaches in Central Portugal: Nazare, Foz do Arelho, Areia Branca and Praia do Bom Sucesso. Also do not miss charming small towns, such as Obidos, Sintra, Cascais and Batalha, when you’ll be travelling around Central Portugal.

When to visit Central and South Portugal: March to November (Algarve); April to October (Lisbon Coast). 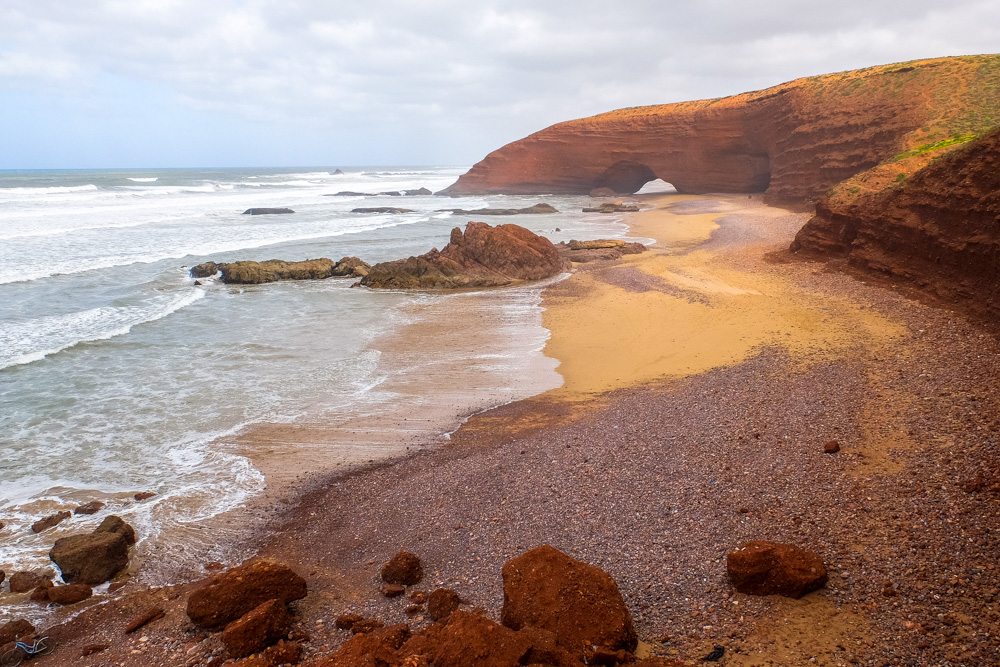 Being so affordable and close to Europe, Morocco is a popular vacation destination for Europeans. For many Europeans it’s their top surfing destination.

If you are into surfing, think of going to Taghazout. The area of Taghazout is one of the most popular surf spots in Morocco. There are waves all year round in Taghazout. However, for more experienced surfers, the best time for surfing will be late fall, winter and spring.

Most of the best hotels are located in or near Agadir, Morocco’s top beach destination. If you would like to have a more relaxed and peaceful vacation, you’ll want to head further south. Mirleft and Legzira, small towns in Sidi Ifni Province, have great tranquil beaches with far less people than the ones near Agadir.

For the best Instagram shots you’ll want to check out Legzira beach, which is famous for its dramatic rock archway (it used to be two of them, but unfortunately, one has collapsed).

When to visit Southern Morocco: April to November. 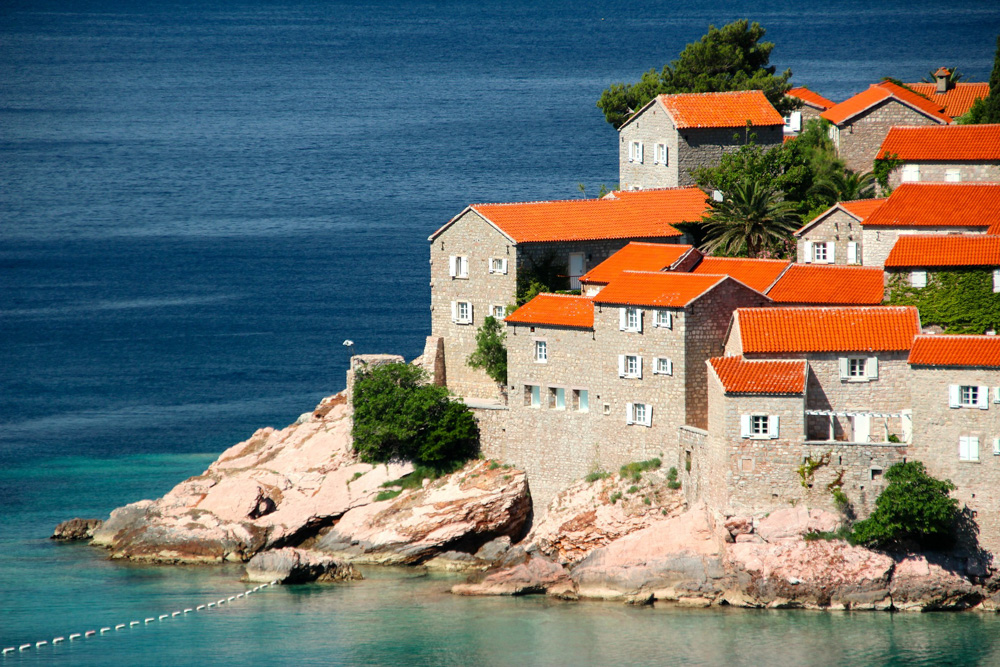 Montenegro, a small country in the Balkans, is known for its medieval villages, fortified towns, beautiful beaches, rugged mountains and pristine lakes.

Yes, it’s a less popular beach destination but it doesn’t mean it’s not worth a visit. Montenegro, in fact, is one of the most beautiful holiday destinations in Europe. Head to Budva and spend a relaxing few days on the beach. Don’t miss Sveti Stefan which is a small islet and one of the most iconic landmarks in the area.

Visit Lovcen National Park to see impressive limestone cliffs. Then head to Kotor which is a fortified town on Montenegro’s Adriatic coast.

When to visit Montenegro: May to October. 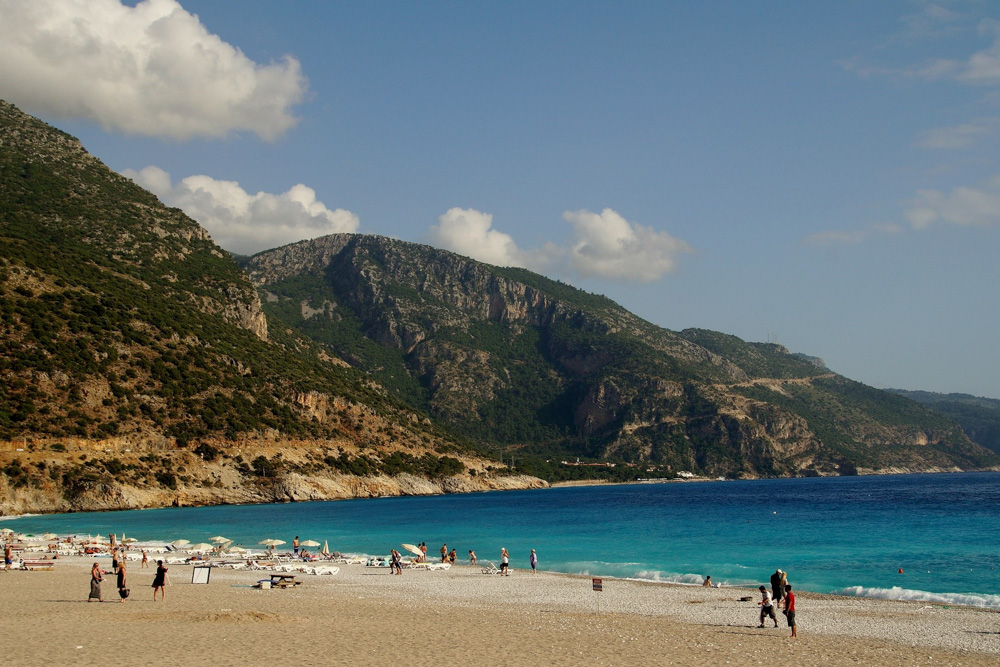 Turkish Riviera, or the Turquoise Coast, is an area in southwest Turkey, on the Mediterranean and Aegean coast. It's very popular among travellers from Western Europe, and deservedly so. It’s beautiful, inexpensive and not far from Europe. Weather is pleasant also good during spring and autumn.

Many of the Turkey’s most beautiful beaches are located there. One of the most iconic beaches of Turkish Riviera is Kaputas Beach, which is located below the spectacular road between Kas and Kalkan. This beach is located in a gorge, and you can reach it going down the stairs.

Boasting a wide range of all inclusive resorts, Antalya, Alanya and Kemer are all among the most popular tourist destinations in the Turquoise Coast. But it doesn’t mean you have to choose only between these three, as there are many other, smaller cities where you can stay in.

When looking for cheap flights, check out this article we wrote a while ago. Here you will find some smart travel packing tips and tricks. And here is the ultimate pre-travel checklist.

When to visit Turkish Riviera: May to October.

Have a sunny holiday!

And remember, whenever your flight is delayed, cancelled or you've been denied boarding - you might be entitled to flight compensation. Contact us to get it sorted out right away!