What if there is not enough flight crew?

Flights get cancelled and delayed due to number of reasons.

And sometimes that happens due to an airline not having enough flight crew. The main reason why it happens is because in the European Union there are strict regulations regarding flight crew flight time limitations. These regulations apply to all staff members on the plane, from pilots to flight attendants and first officer, to everyone on the plane.

What happens when there is not enough flight crew? What are your rights?

Could you be entitled to flight compensation? 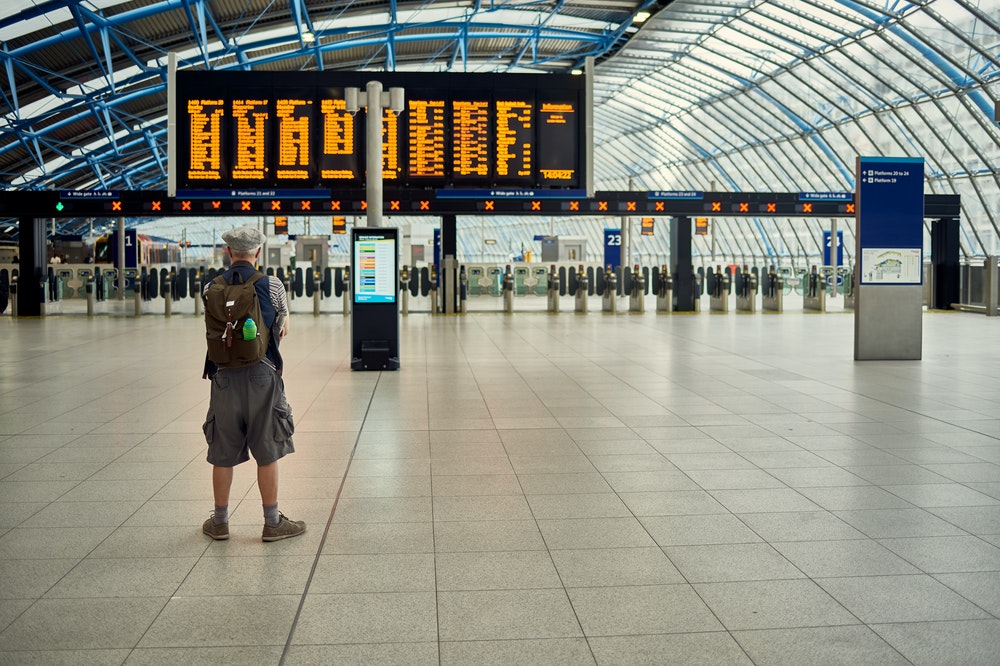 What are your rights in these situations?

First of all, it’s considered fault of an airline.

That means that in many of these situations you will be entitled to flight delay compensation or flight cancellation compensation, as long as the flight is from or to Europe. Apart from that, in the European Union you also have a right to care. When the waiting time is a few hours, you can get free food and drink, when it’s longer — free hotel accommodation.

Plus, the airline has an obligation to take you to your destination.

If it’s an EU airline, it applies to all flights to and from Europe.

If it’s a non-EU airline — only to flights from Europe.

How to claim EU flight compensation?

Unfortunately, but it isn’t being paid out automatically.

You have to make a claim, and sometimes also fight for your rights.

Here are a few examples of how airlines try to avoid paying compensation.

You can also take the easiest path - register your claim with us.

And let us be your legal representatives.

One online form, and that’s it from you.

We ask for no upfront fees, and you will pay nothing if it turns out that you aren’t entitled to compensation after all. No win, no fees, as we say. If we are successful, however, we will take only €25 + 25% of the amount of the compensation, and transfer you the rest.

Having not enough flight crew

One of the main reason why it happens is the EU regulations.

Both working and resting hours are strictly regulated, plus there is a specific minimum number of staff required on an airplane, depending on the number of passengers. You can’t fly if you’ve exceeded your daily or monthly hours, and you can’t take off if there isn’t enough crew on an airplane. These rules apply to all commercial airlines, to their pilots, flight attendants and other staff members on the plane.

The main reason why these rules have been created is our safety.

Working on an airplane isn’t an easy job, even though it may seem like one. Flying from one city to another, isn’t it a dream job? It may be, but it’s also a hard job. Pilot and crew fatigue is a serious threat. Avoiding that is a way of preventing human errors which can cause serious accidents and put humans lives at risk, hence the regulations.

Maximum combined duration of airport standby followed by flight duty will be limited to 16 hours, following which there has to be a rest period. (Source: ec.europa.eu)

How much rest does the crew need?

It all depends on number of reasons, from their schedule before to whether it’s a domestic or international flight. To learn more about that, head over to the website of European Union Aviation Safety Agency (EASA).

So, yes, it happens because there are rules like this.

On the other hand, it also makes air travel much more safe. 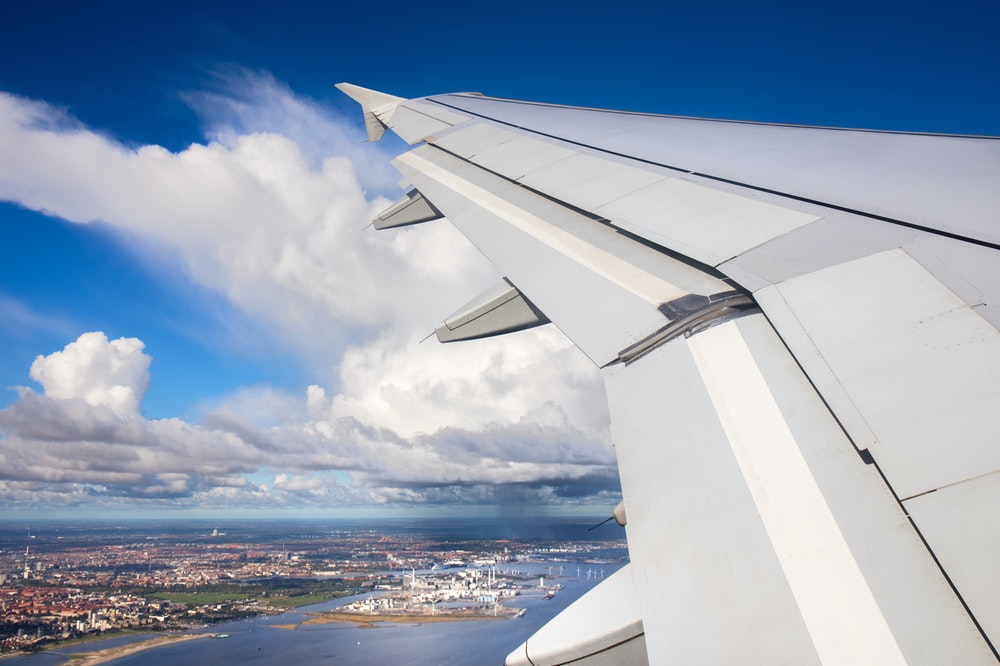 Crew member is unfit to fly

Do airlines forget to prepare a crew for their flights?

It may happen, of course, but mostly no. Mostly it happens because there is one or several members that are unfit to fly, and there isn’t enough of others to substitute them with, or it can’t be done as quick as everyone would want. Because of the above mentioned flight time limitations airline can’t just use any of its employee for that.

People may also call in sick, and there may not be an available replacement. Or it could be anything from injuries and mental health issues to even drunkenness.

There have been situations when the crew didn’t arrive in time for work just because they were stuck in another country. Once some cabin crew members flew to Bali to spend their days off surfing. It was part of their compulsory break. Unfortunately, their flight back to Kuala Lumpur was cancelled because of a volcano eruption. They could’t get back to in time for their next shift, and this situation lead to a flight delay.