What happens if there is no aircraft available?

Your flight has been cancelled last-minute.

You have contacted your airline, and they are saying that it’s all due to missing aircraft. Most likely the airline has decided to use this particular airplane for another flight, and you’ll have to take another flight later. It’s frustrating, of course, but in the EU and with EU airlines, there’s still nothing to worry about — as you will be taken care of and given a new flight for free.

What exactly are you entitled to in situations like these?

What are your rights if there is no aircraft available? 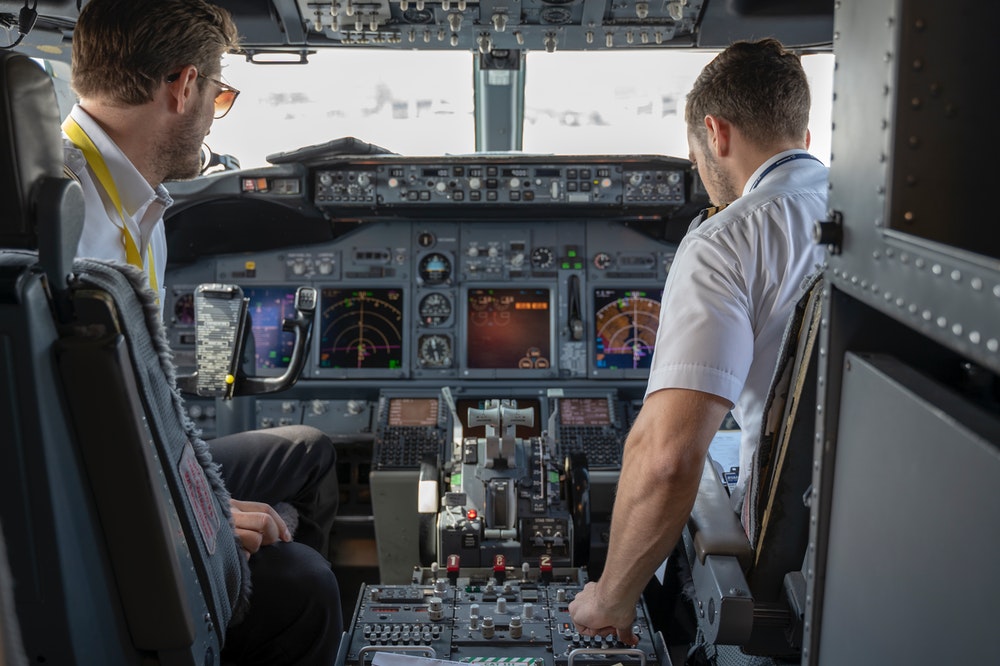 This may sound very weird but it does happen.

Not because an aircraft gets stolen but because it’s just unavailable for this flight.

An aircraft may be unavailable:

Can you get a compensation when that happens? Yes, you can.

The airline is responsible for providing an aircraft for each flight.

What are your rights in these situations?

First of all, it’s mostly considered fault of your airline.

It means that mostly you will be entitled compensation.

If it’s a delay of 3 or more hours, you’ll be entitled to EU flight delay compensation, if it’s a last-minute cancellation — EU flight cancellation compensation. As long as the flight is from or to Europe. Additionally in the European Union you also have a right to care. When your waiting time is only a few hours extra, you can get free food and drink, when it’s longer that that — free hotel accommodation and transfer.

Apart from that the airline still has to take you to your destination.

If it’s an EU airline, it applies to all its flights to and from Europe.

If it’s a non-EU airline — only to flights departing from Europe.

How to claim EU flight compensation?

How can you get this compensation?

You have to file a compensation claim.

Sometimes it goes smoothly, other times — it takes a lot of time.

Here are a few examples of how airlines try to avoid paying compensation.

You may also take a shortcut — register your claim with professionals.

One online form, and that’s it from you.

There are no any upfront fees, and you’ll pay nothing if it turns out that you aren’t entitled to compensation. No win, no fees, as we say. If we are successful, however, we will take only €25 per passenger + 25% of the amount of the compensation, and transfer you the rest.