Voluntary and Involuntary Denied Boarding: What if you agree to give up your seat and fly later?

You have arrived in the airport on time.

Everything’s in order with your travel documents.

You have a boarding pass, there are no problems with your passport’s validity, you have the necessary visa. But… you still are denied boarding. Most likely the reason of it is over-booking — the airline has sold more tickets than there are seats on the plane, everyone has come, and now there simply aren’t any more free seats.

Why it happens? What are your rights in a situation like this?

What’s the difference between voluntary and involuntary denied boarding? 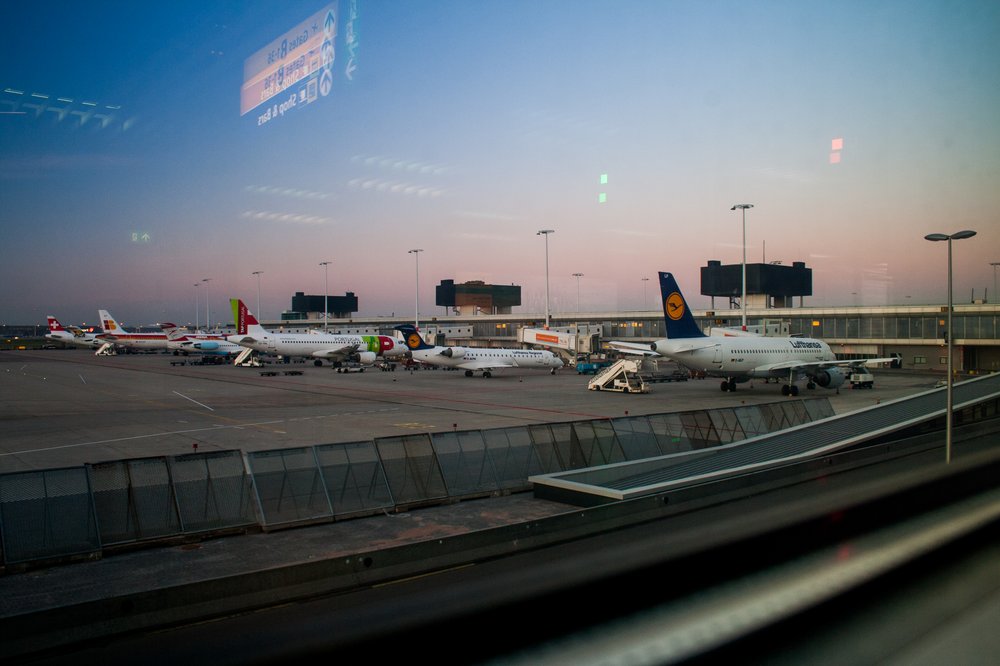 Airlines often sell more tickets than there are seats on their planes.

Simply because there is always someone who doesn’t show up for his or her flight or someone who can’t make it, so it’s the airline's chance to make more money. It’s a business after all, and it wants to make money.

This happens way more often than you think.

And the way airlines deal with over-bookings that go wrong is simple — by denying boarding to some of their passengers. There aren’t any other options, someone has to be left behind. When it’s possible they try to find a volunteer - someone who’s willing to give up a seat and fly later.

When there’s no such an option, any person might be denied boarding.

This is how the airlines deal with over-booking.

Can you get a compensation if you have been denied boarding? 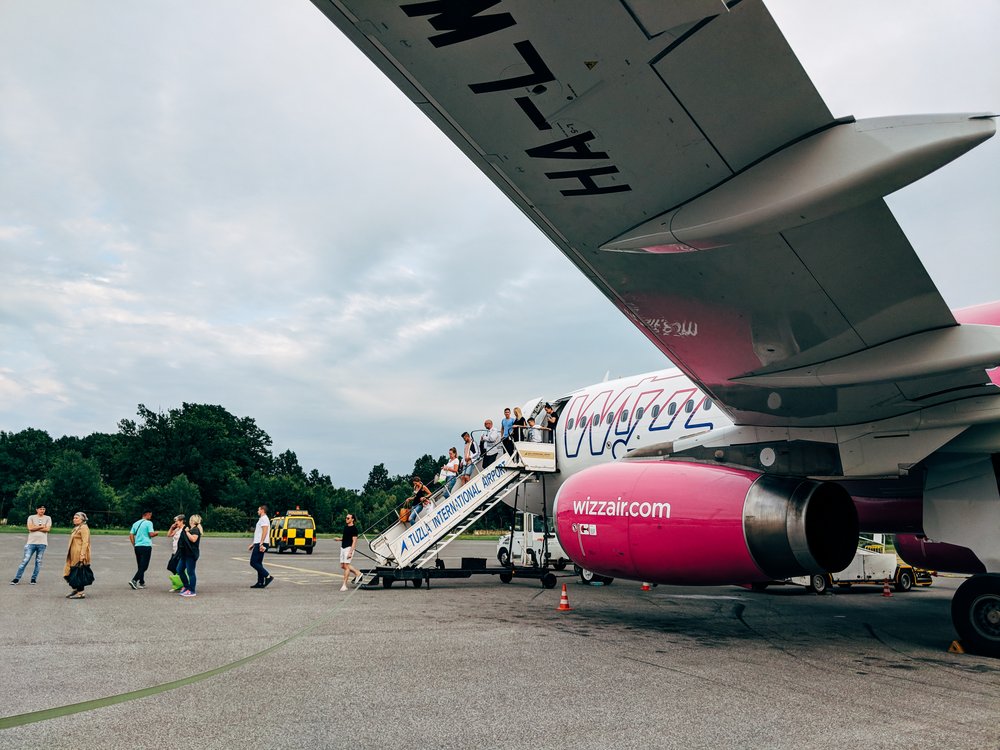 It’s not only about the choice.

It also determines whether you’re entitled to compensation or not.

There are situations when you aren’t given any choice and you are simply denied boarding. This is called ‘involuntary denied boarding’. If apart from that everything’s in order with your travel documents then most likely you’ll be entitled to denied boarding compensation.

However, there are situations when gate agents offer passengers various benefits such as discount codes, vouchers, airline travel credits and hotel rooms. If you are asked to give up your seat, you can deny or accept the offer and get these free perks.

And in this case you can’t get denied boarding compensation. 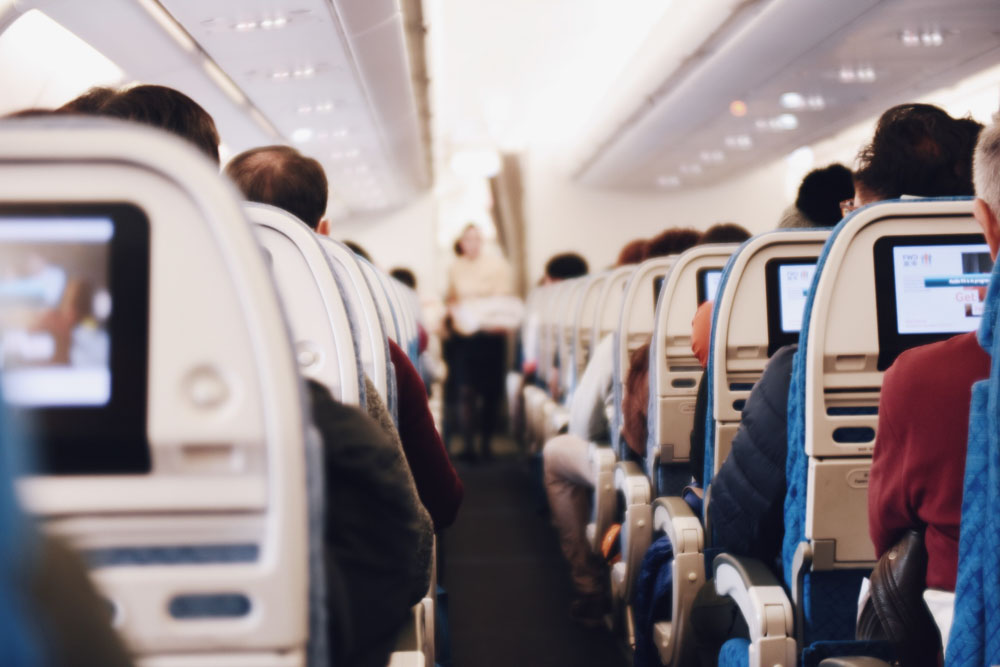 What if you agree to give up your seat and fly later?

Can you get compensation if you agree to give up your seat and fly later?

No, you can’t get a compensation.

This is so called ‘voluntary denied boarding’.

You have agreed to these changes.

As already mentioned, whenever overbooking happens and the airline sees that there are not enough seats for everyone who have come, they will be looking for volunteers, for people who are ready to voluntarily give up their seat and travel on another flight at no extra cost. Usually some perks are offered, anything from cash to vouchers and discount codes.

If you’ve been asked if you would be ready to give up your seat, know that you can say “No”.

If, however, you decide to give up your seat, note that because of that most likely you will not be eligible to receive overbooking compensation for this flight.

If you have ever been denied boarding, don’t forget to file a claim.