5 ski holiday destinations - Where to go skiing this winter

Looking for the best place where to go skiing this winter?

If skiing and snowboarding is your thing, or if you are thinking of giving it a try this winter, now is the last moment to start planning this year’s ski holidays. With some many options out there, in Europe and in the world, it’s easy to get lost. Not to make things even harder for you we have compiled a short list with 5 interesting ski destinations you may want to reconsider.

Take a look at these 5 ski holiday destinations we’ve chosen. 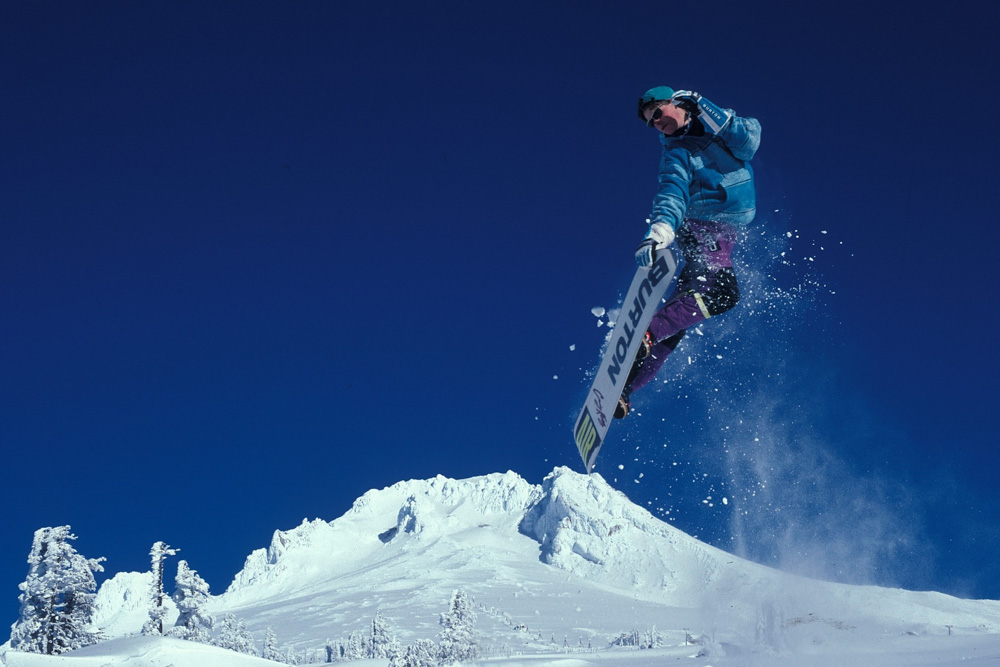 Gudauri is a s ski resort in Caucasus mountains in Georgia. The resort is situated in the Stepantsminda District, at an elevation of 2,200 metres (7,200 ft.) above sea level. In the recent years it has become one of the most popular ski resorts close Europe.

Gudauri has ski trails for any level skiers and snowboarders. Heliskiing is also available throughout the season. And it’s a good place for freeriders.

Gudauri ski resort is generally considered to be avalanche-safe. 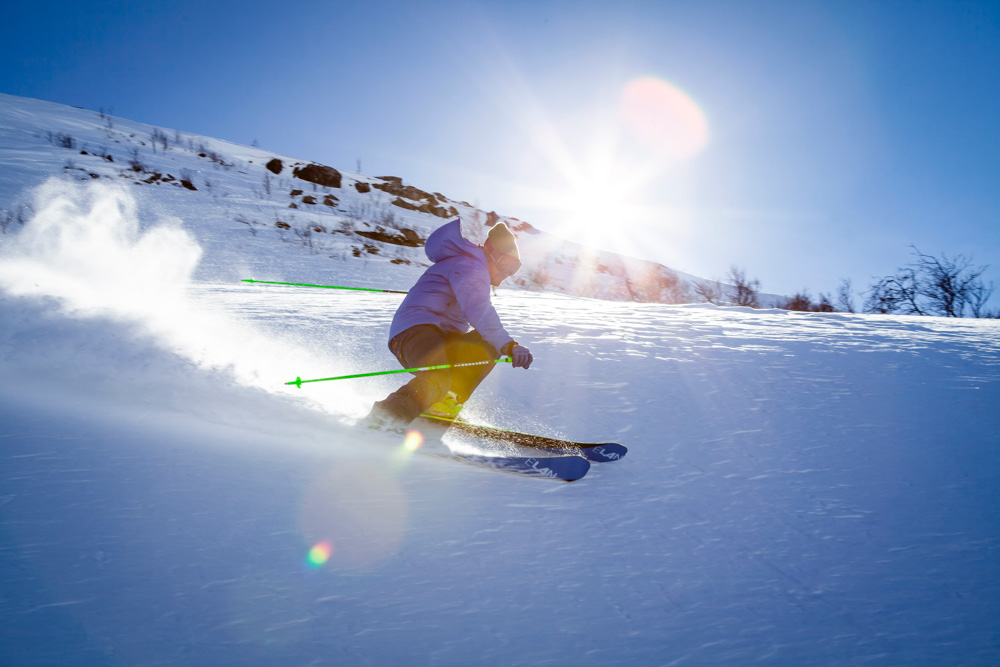 Known as one of the best ski resorts in Bulgaria, Bansko is a top choice for those searching for cheap ski holiday options in Europe. The town itself lies at an elevation of 925 metres above the sea level, whereas the ski area - at an elevation of more than 2000 metres. A good choice for beginners and professionals alike 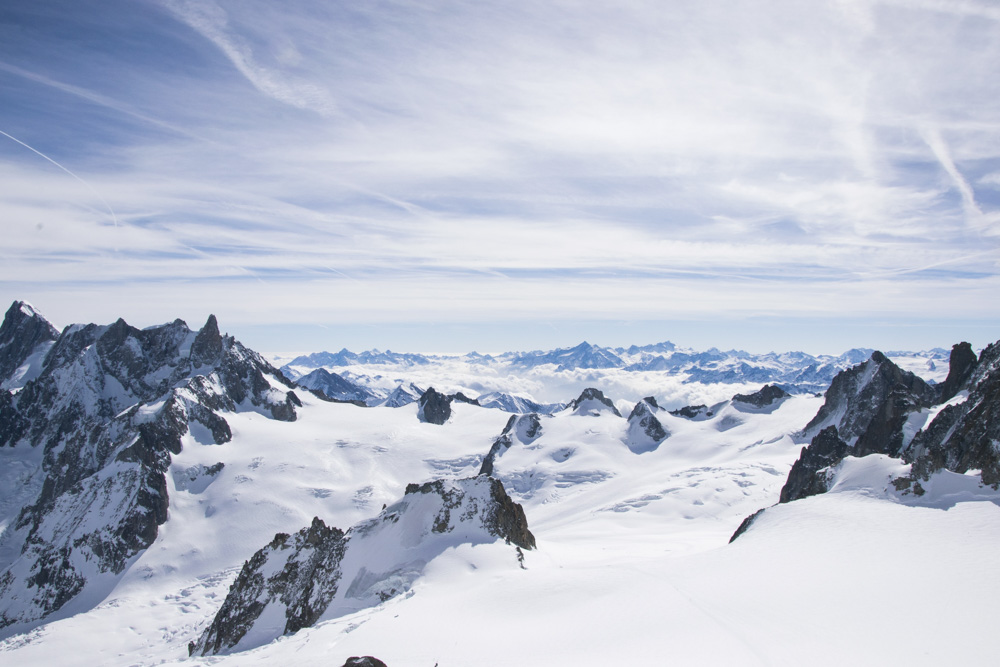 Iran? Iran may not be the first country that comes up in your mind when you think of the best ski holiday destinations. And it’s not going to be a very cheap ski holidays either. But so what? Situated less than 2 hour drive north from Tehran, Dizin is the largest ski resort in Iran. It’s a resort popular both among the locals and foreigners.

One of the reasons to love Dizin is that seasons here runs from late November to late May. Thanks to the fact that the base of the resort is situated at an elevation of more than 2700 metres.

Do you need a visa to travel to Iran? Yes. But the good news are that most of Europeans now can obtain Iran visa on arrival and travel in the country on their own. Except for… the Brits. 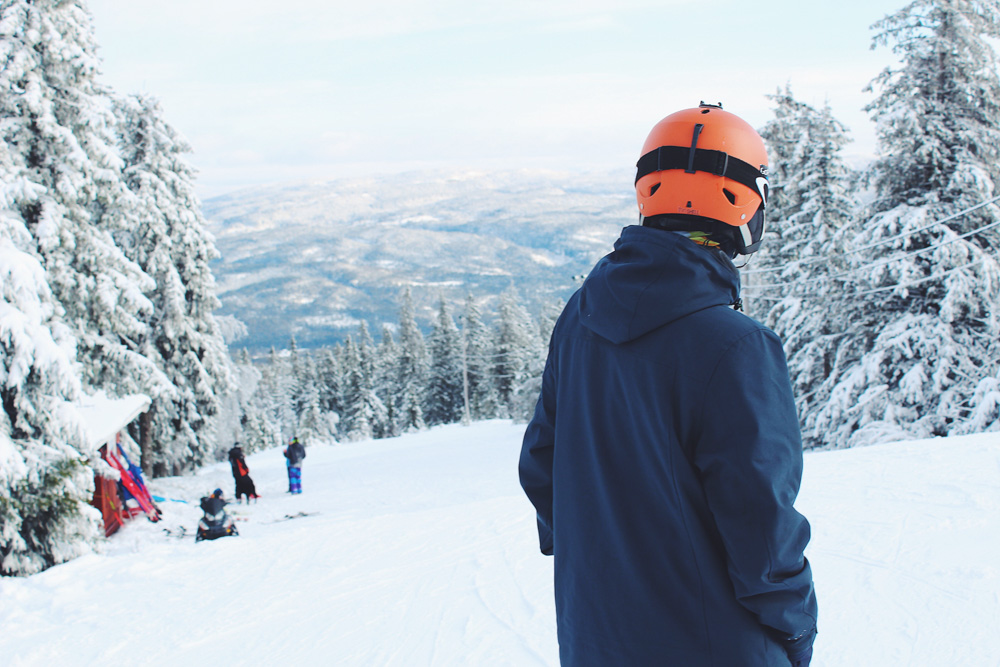 Being the Norway’s largest ski resort, Trysil features 75 kilometers of slopes, suitable for any level skiers, from small children and beginner level adults to professionals. Have never heard of Trysil? Check out their website. But in short, it’s a great place to be this winter. And, if we look at the prices, it’s also a reasonably priced place to be (for Northern Europe). 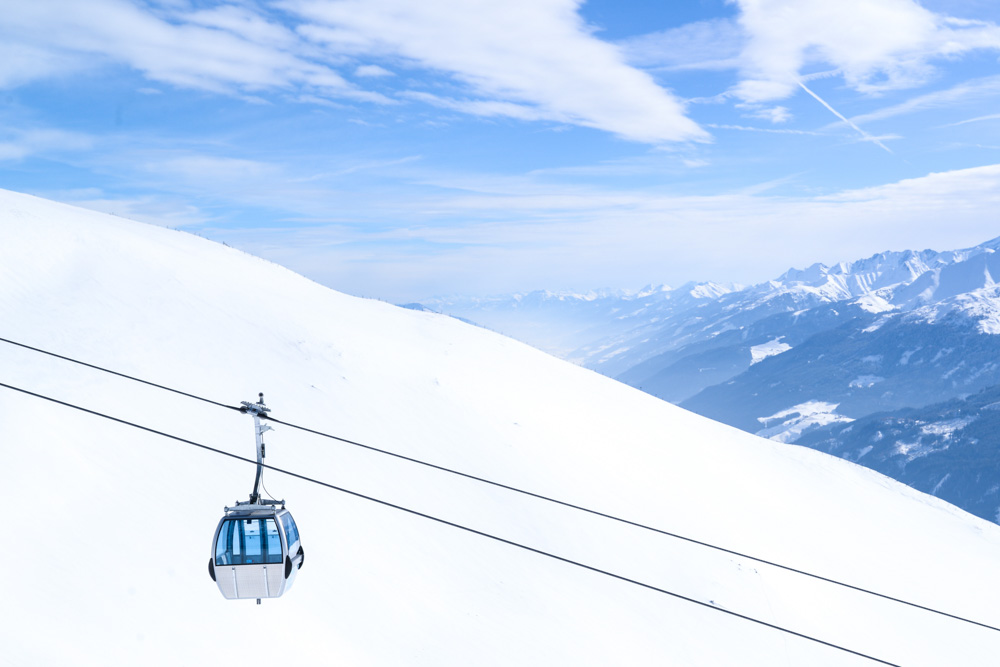 When you don’t want to think about it too much, Livigno always is a good choice, if you consider yourself a rather advanced skier or snowboarder. Everyone knows the place. It’s easy to get there, just fly to Milan (Bergamo) and take a bus to Livigno.

And it’s not too expensive place either.

See you on the slopes!