How to avoid flight delays?

Which means that one day it may affect you as well.

And the most annoying thing is that there is nothing we can do once it happens. How to avoid flight delays, you may ask. Is it even possible? While you can never be 100% sure, but there are ways to make your odds of being on a flight that is delayed decrease. Here are a few tips and tricks on how you can avoid flight delays.

No one wants their plans be ruined because of a delay, right? 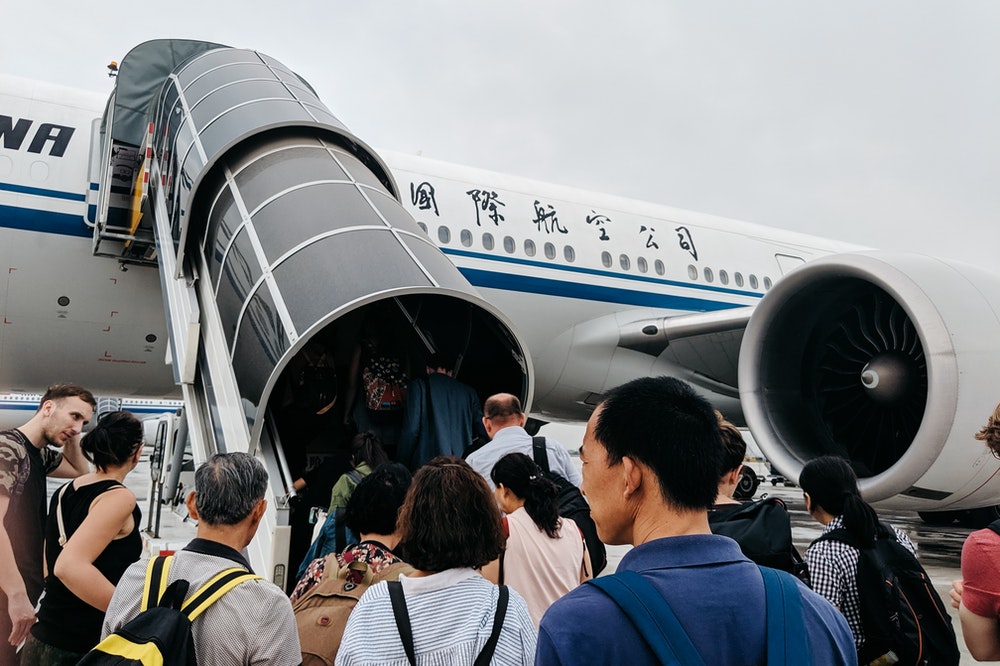 How to avoid flight delays?

Especially if you are travelling for business or have limited time.

Direct flight might be more expensive than connecting flight, but at least you won’t get stuck somewhere in between. Less flights equals less chance of getting stuck somewhere.

If it’s a journey with several legs, it can easily end up taking much more time than initially planned. Especially if there are very short connection times. If any of your flights is delayed or cancelled, you may miss your connecting flight and it will affect your whole journey. While with transfers protected by the airline you don’t risk with your money, a disrupted self transfer flight will also cost you extra in the end.

Or at least don’t book the last flight.

If it’s a morning flight and it’s delayed, at least you will have more options. You will have a good chance of getting onto another flight later in the day. If it’s and evening flight, however, and it's delayed or cancelled, it's highly likely you won’t get to your destination until the next day.

Another thing — majority of morning flights depart on time.

Data shows that the best time for flying is 7:00.

3. Consider flying in the middle of the week

Most people tend to travel during Fridays, weekends and Mondays.

As a result air traffic is less busy in the middle of the week.

When possible, consider flying on Tuesdays, Wednesdays and Thursdays when airports are less busy, and delays less common. And it will also be easier for you to make it through airport security. 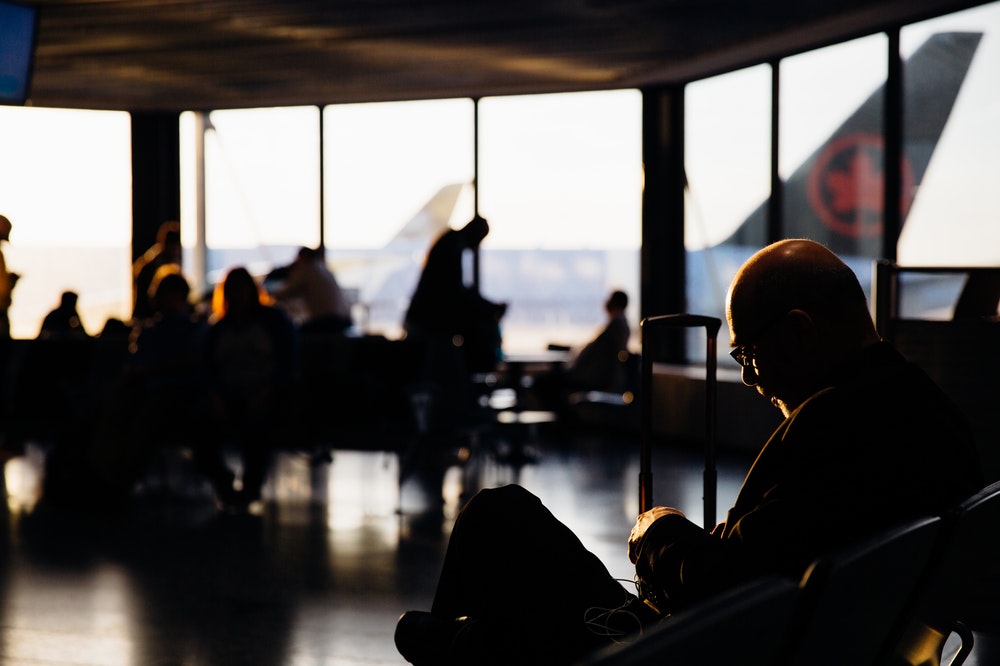 Because this is when there's more chance of something going wrong.

What is a peak travel time? It could be popular hours when there is the maximum demand for flights. Peak travel time can also include a whole season, for example, summer in Europe. These can also be peak travel weeks like spring break, winter break, Easter or other major holidays.

In most of the world it’s roughly between 8 am and 5 pm.

You can also check the flight schedule of the airport you want to fly from. This way you will know when are the most popular times for travel and will be able to avoid crowds.

This goes without saying, but holidays often are the worst.

This is when many people travel to meet their families or go on a vacation. Try to avoid avoid travelling during holidays. Or if you want to travel during holidays, plan in a few days extra, just in case something goes wrong. To improve your odds of having a successful trip, better fly earlier.

You can also try and fly out on the day of the holiday itself. Most people planning to travel will already have left and you will have a better chance of not having a delay.

6. Avoid airports which are known for delays

Some airports are more prone to delays and cancellations.

If you have a choice, just avoid these airports or airport.

You might be entitled to EU flight delay compensation.

So don't forget to file a compensation claim, if you have experienced a flight delay. Thanks to the EU regulations, in many cases you can receive compensation for delayed flights. If the flight is long, you may receive up to 600 euro. That's a lot of money for a single flight.

Have a safe flight!