In the EU the rules are very specific.

According to the regulation (EC) No 261/2004, if your flight is cancelled or delayed for 3 or more hours, very often you can get compensation from your airline. Even though the regulation is in place since 2004, many still don’t know about it. Even in situations when it isn’t your airlines fault, you’re still protected, and even if your flight is cancelled due to extaordinary circumstances, even then there are very specific guidelines how a situation like this should be handled.

Many don’t know about their rights.

And airlines use it. Here are a few examples. 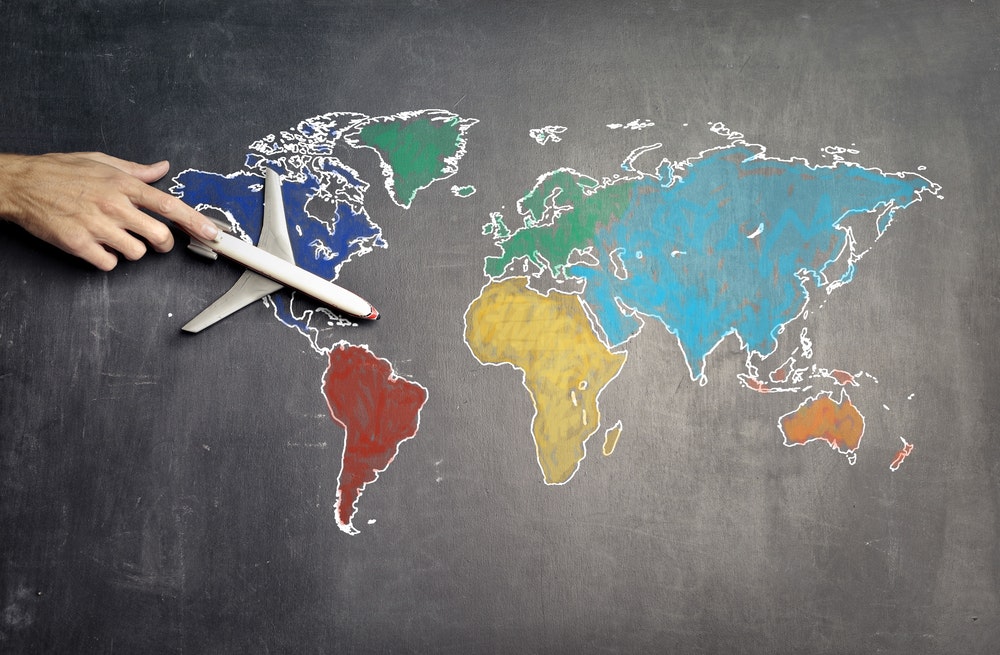 Airlines know that most of us aren’t fully informed about our rights.

And the airlines use it in their favour.

When you’re claiming flight compensation on your own, you may receive a letter of rebuttal, even though the flight delay or cancellation was the airline’s fault, and you are entitled to compensation in that particular situation.

Here’s how it usually happens.

If it’s out of your airline’s control, it isn’t their fault.

Europe's Flight Compensation Regulation 261/2004 (EC 261) does not specify what exactly falls under “extraordinary circumstances”. As a result there is a place for interpretation. And as it happens in such situations everyone wants to use it their favour.

When used correctly “extraordinary circumstances” means something that’s out of the airline's control, like terrorism, political unrest or bad weather.

But are technical faults extraordinary circumstances? No, technical problems are the airline’s responsibility. If the airline refuses to pay out (stating exceptional circumstances), then you must not back down and demand compensation.

What about strikes? Not all airport strikes are the same. Regular, planned strikes mostly are considered extraordinary circumstances. At the same time wildcat strikes or simply cat strikes aren’t planned or announced before - it’s when workers suddenly stop working because they don't agree with their employer (airline) about something. They just happen. Such strikes often aren't considered extraordinary circumstances.

Many travellers don’t know that.

And if the airline uses it as an excuse, they withdraw their claim.

Because it does sound like a serious issue, something out of the airline’s control, right? This is just one of the reasons why it’s a good idea to seek legal representation to claim EU flight compensation. Legal companies - claim agencies - know these things well.

We know these things well.

We know about the tricks airlines use. 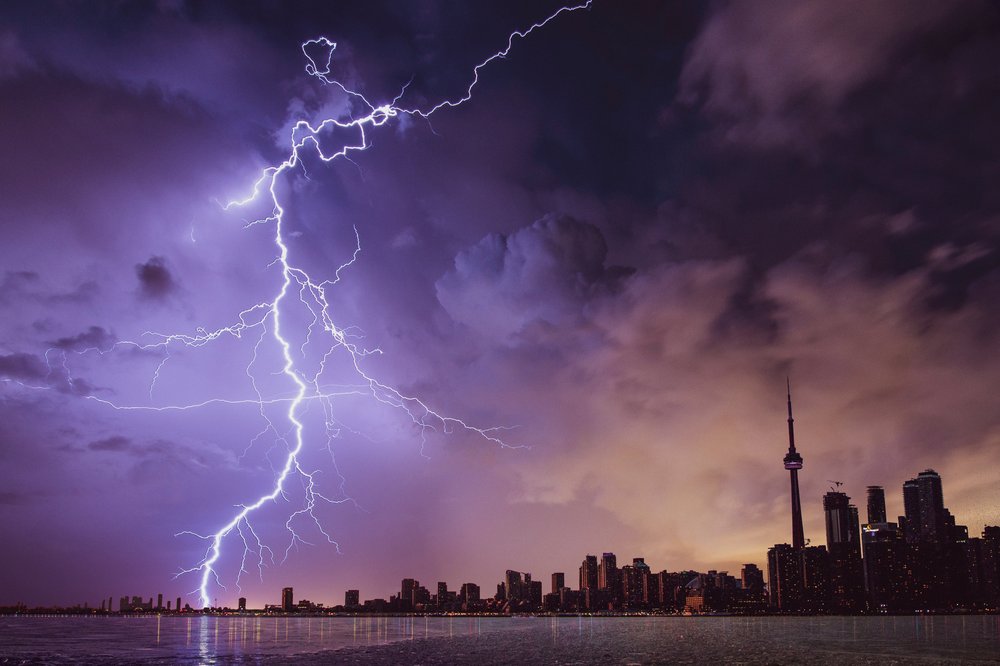 But a passenger can’t really prove that their flight was cancelled or delayed due to bad weather. Often it requires a more serious investigation to find out if the flight really was affected by that or something else, especially if it’s a very long flight and the issue was somewhere on the way (according to the airline).

The airlines know it and they use it their favour.

If that’s the reason your flight is late or cancelled, ask for a proof.

Also, bad weather isn't always an extraordinary circumstance. In some cases the weather is absolutely predictable. Example — snow during the winter months (unless the snow is not frequent there). In such cases the airline is expected to take the appropriate measures to operate the flight on time.

3. Vouchers instead of money

It’s understandable, of course, because airlines need money. But the rules are very specific. Even if your flight is cancelled due to extraordinary circumstances, like COVID-related restrictions, even then you can get a full refund. If that’s what you demanding. If you’re okay with coupons or vouchers, it’s fine.

Otherwise - in the EU airline compensation and refunds have to be paid in cash or by bank transfer. Not in coupons, points or as a discount code.

Always. No matter the reason of the disruption.

So, do not accept any vouchers unless you want to. 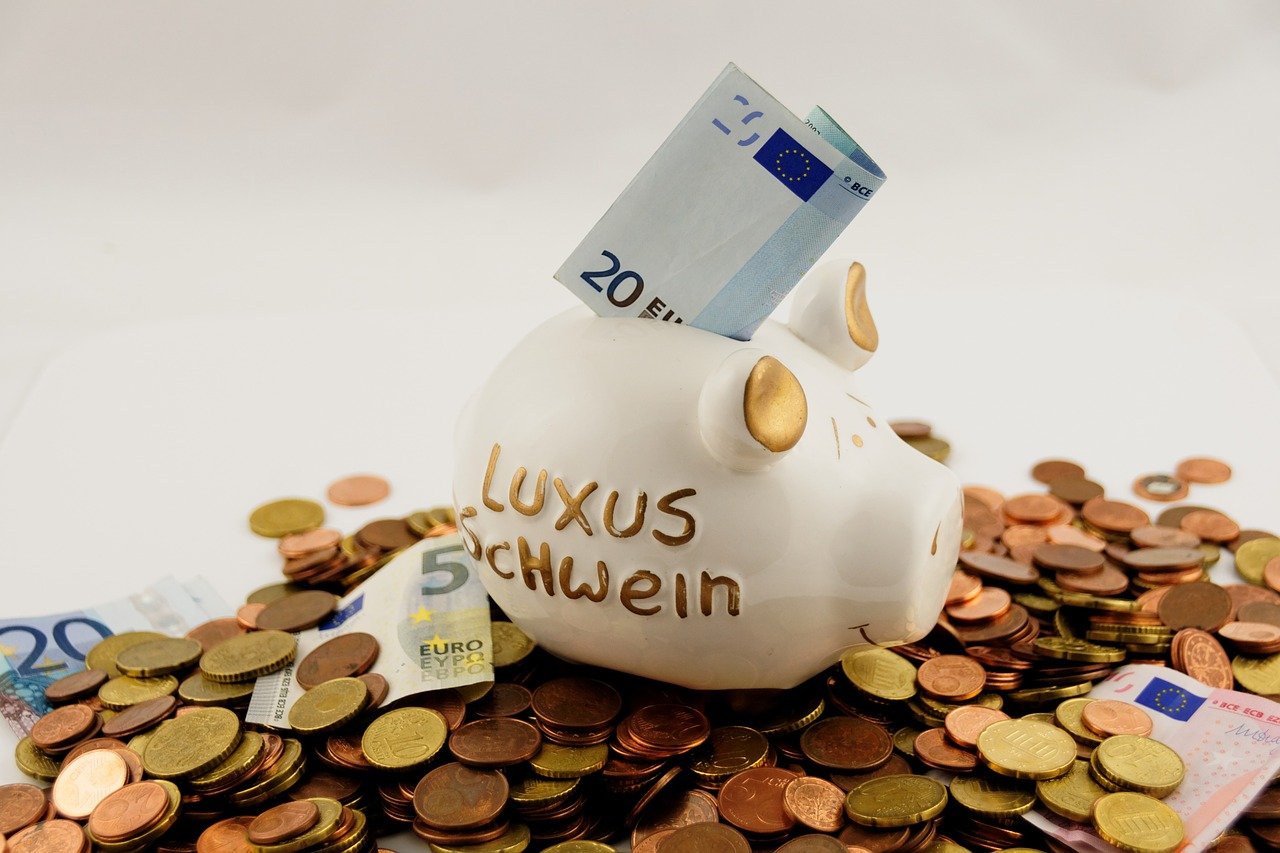 Instead of explaining your rights (and paying you full compensation), you may be given a coupon for some amount that’s significantly smaller than compensation you’re entitled to, sometimes - 5 to 10 times less than you are entitled to.

If you know you’re right, do not settle for anything less.

The compensation amounts are fixed and are based on the distance of your flight. The longer your journey, the more you can claim.

If your flight is disrupted, this is what you can get:

Exception. In case when the distance of your flight is 3500 kilometres or more and you reach your destination with a delay between 3 - 4 hours, you are entitled to compensation of €300 not €600.

If you’re flying in Europe, from Europe or with a European airline, mostly you are under the EU's protection, all thanks to Europe's Flight Compensation Regulation 261/2004 (EC 261), which was created to protect air passenger rights.

If your flight is disrupted, it's highly likely that you are entitled to compensation.

Flight compensation amounts are up to €600 per passenger.

That’s in case if your flight is:

It must be your airline's fault. 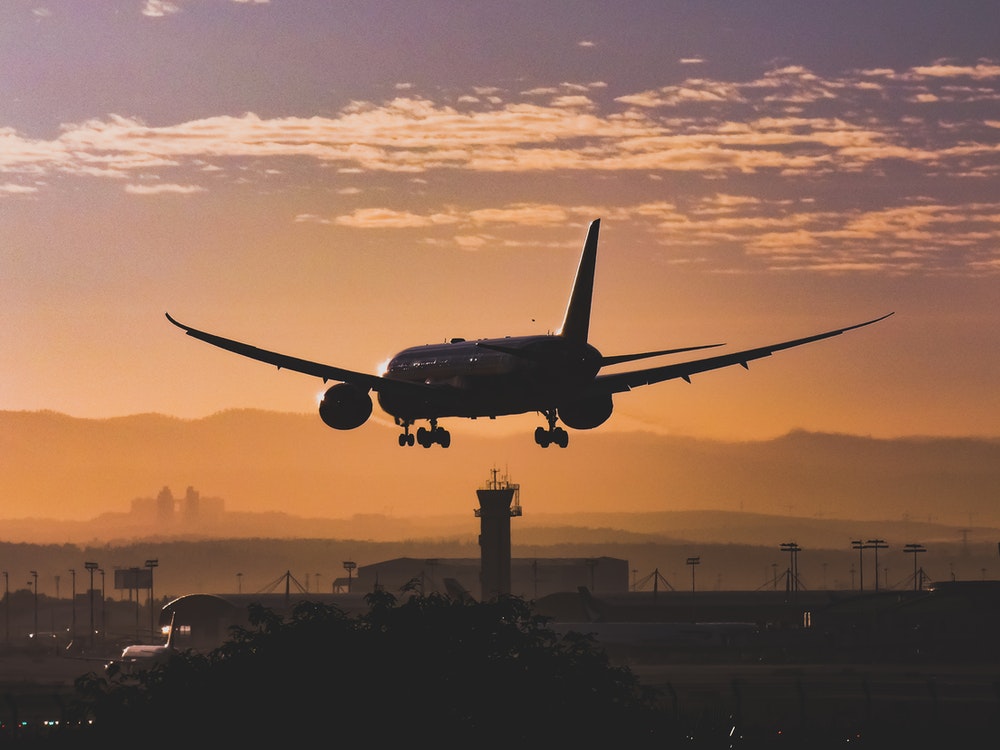 How to avoid improper refusal?

Have you tried to claim flight compensation on your own?

And you didn't succeed in getting it?

The airline keeps refusing or ignoring your emails?

If nothing seems to be working, you are tired of back-and-forth communication with the airline, or if you simply would like to take a shortcut, let’s work together. Register your claim online at refundor.com. Fill in the details about yourself and your flight. We will do the rest.

It takes only a few minutes. And there are no upfront fees.

If we can’t get your compensation, it will cost you nothing. No win, no fees.