Gatwick flights suspended: Can you get compensated?

Yesterday evening was a stressful one for a handful of travellers in London.

City's second busiest airport - Gatwick Airport - was shut down for around two hours, leading to cancellation of at least 28 flights, about the same as many flights were diverted to other airports. The reason? Problems with air traffic control system. 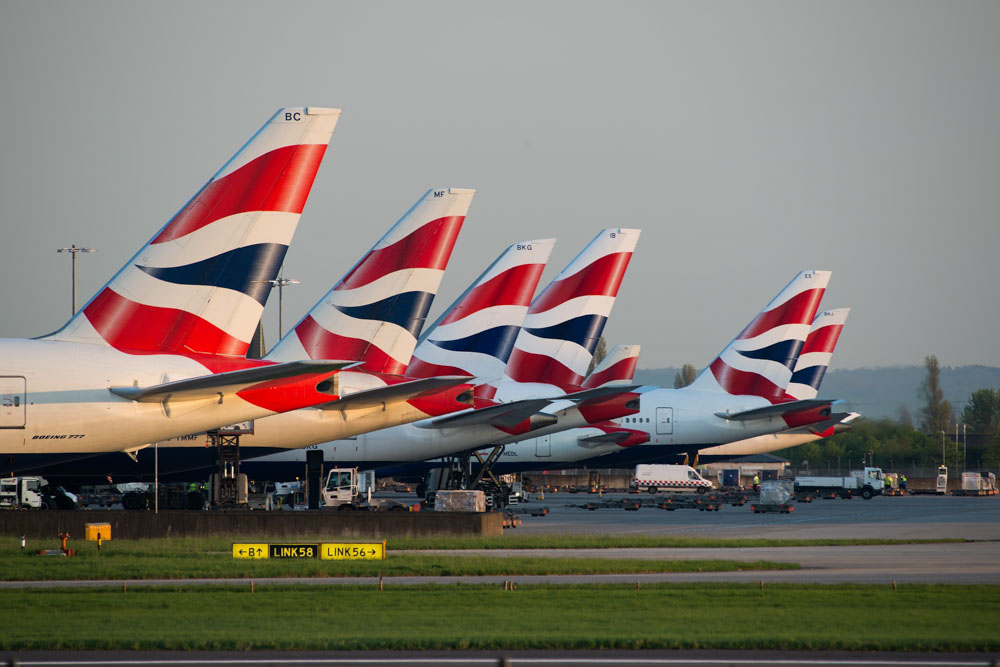 Was your flight affected? Can you get compensated?

If we talk about EU flight compensation, situations like this are considered extraordinary circumstances, and are exempt from compensation. So, mostly no, you will not be eligible to compensation from your airline in event like this.

Because it's something out of the airline's control.

There can be exceptions, but most of passengers will not be receiving compensation from their respective airlines.

What else is important to understand is that it did affect other flights. Not only the ones leaving and arriving to Gatwick Airport.

What are your rights, if you had a connecting flight that now you missed?

What are the responsibilities of your airline? 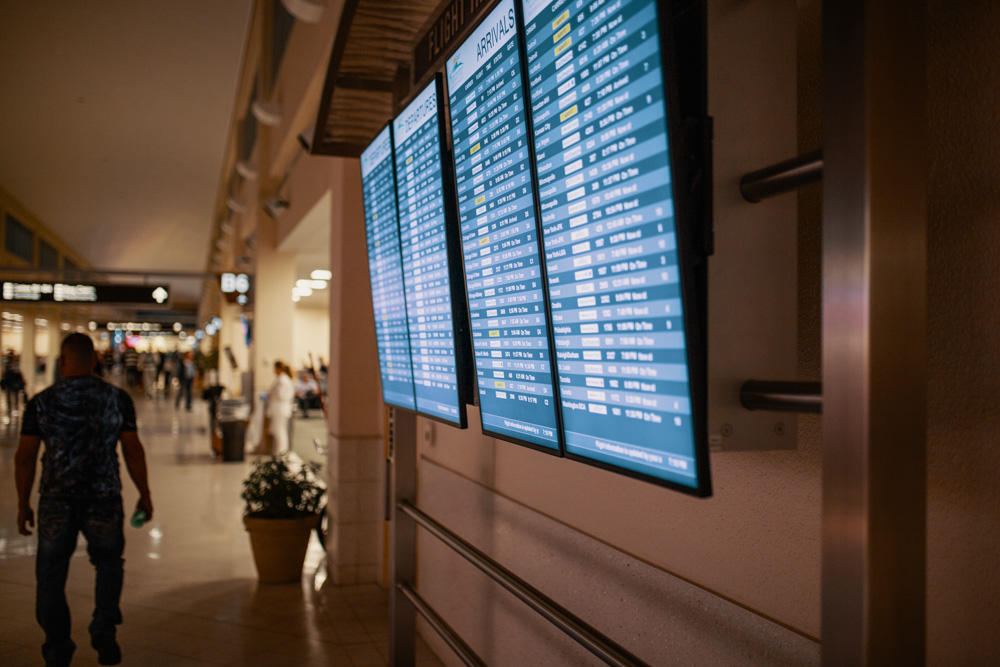 The airport resumed its work after 2 hours.

But it doesn't mean that the problem magically disappeared. All these flights that were delayed now had to leave the airport, plus the airport was busier because of all the travellers waiting for their delayed flights.

What are your rights?

All of this applies to everyone affected by yesterday's Gatwick flights suspension.

See also: What to do if your flight is delayed? 5 steps.