You have received an e-mail saying that your flight is delayed. What’s next?

While most of them are short, in some situations you may have to wait for hours. Some delays are caused by bad weather and other unforeseeable circumstances, others - by technical problems and human errors. Regardless of the causes, there's nothing as frustrating as heading to the airport all excited for your trip, only to find out that your flight has been delayed.

Or, receiving an e-mail saying that your flight is delayed. 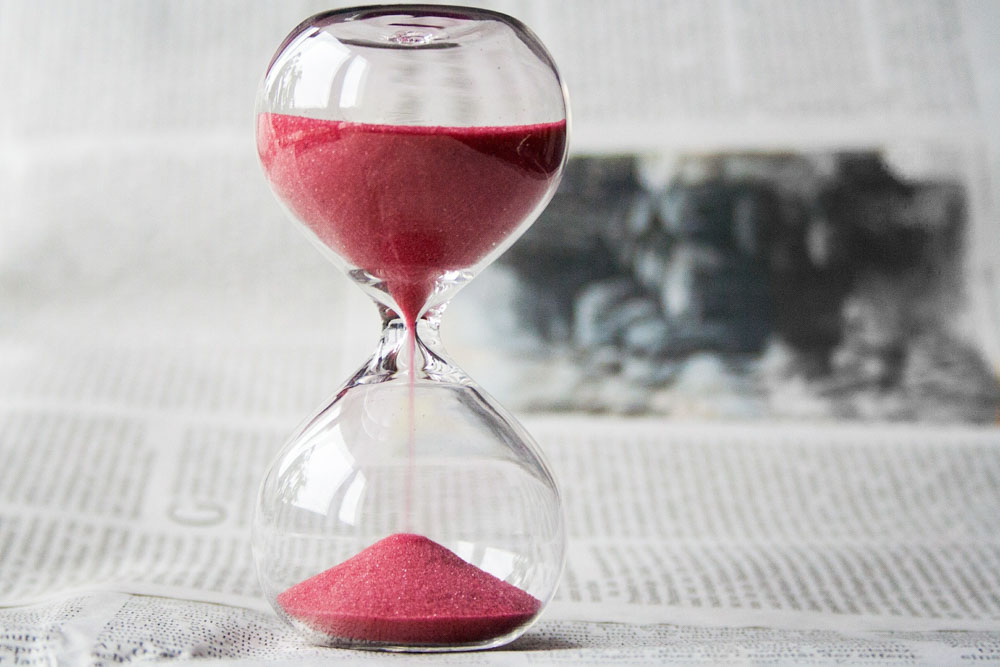 How to find out that your flight has been delayed?

Usually travellers find out about the delay:

In this article we will focus on the first two situations.

You have received an e-mail saying that your flight is delayed. What’s next?

You are still at home or hotel.

Your flight is delayed. What should you do now?

Remember that in most situations you have the right to care.

What to do if you are already at the airport?

See our step by step guide to flight delays. 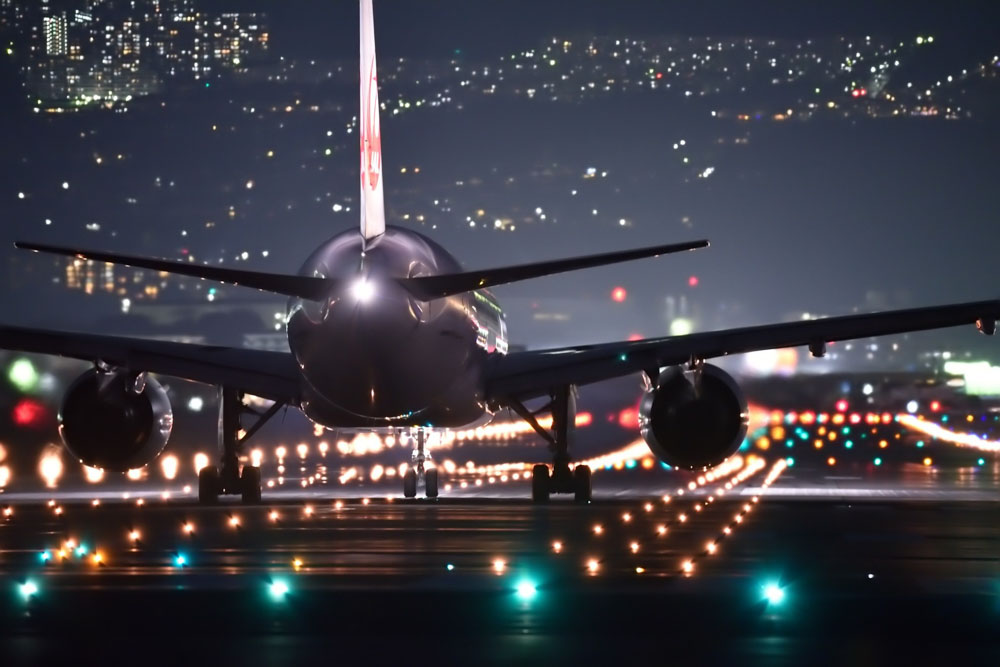 Checking your flight status on Flightradar24

Don’t want to waste your time at the airport?

Check the status of your flight online.

We recommend Flightradar24, a very popular and reliable online flight tracker, used by millions of travellers. It’s a real-time flight tracker showing commercial aircraft flight information on a map. Here is what kind of information it shows:

But, what is the difference between scheduled and actual time of departure / arrival?

Let’s look at the example:

The EgyptAir flight MS767 from Cairo to Barcelona was late on 21st of September.

But on 20th of September the flight landed a few minutes earlier than planned (see the “Status” and “STA” columns), even though it left 11 minutes later (columns “ATD” and “STD”).

How to check your flight status on Flightradar24?

Go to www.flightradar24.com/ and type in your flight number in “Search” bar (top right).

For example, you want to know the status of the Ryanair flight number FR2983.

It’s a flight from Brussels to Rome–Fiumicino.

For now, the flight is delayed for 1 hour and 10 minutes, and it could depart at 18:15, but the time might change.

If you are still at home when you check your flight status, and see that your flight is delayed (and the departure time might change again), it is still advisable to go to the airport and check in on time (according to your original flight time), unless advised otherwise. Why?

Because it’s possible that the delay may be shorter than expected.

Also, the Flightradar24 real-time flight tracker can come in handy when you’ll apply for flight delay compensation. If your flight has been delayed, use FlightRadar24 to see when exactly your flight departed and arrived.

But you have to check it right after your flight (not more than 7 days after the flight). Later the flight info is available only if you have a Gold, Silver or Business subscription.

Speaking of flight delay compensation, remember, that what matters in these situations is not the time of arrival, but the moment when doors have been opened and passengers are free to leave the plane. So, a little bit later than the moment of landing.

Flightradar24 is not the only real-time flight tracker.

There are others, such as Flightstats and Flightview. They all are similar, but Flightradar24 is out favourite. 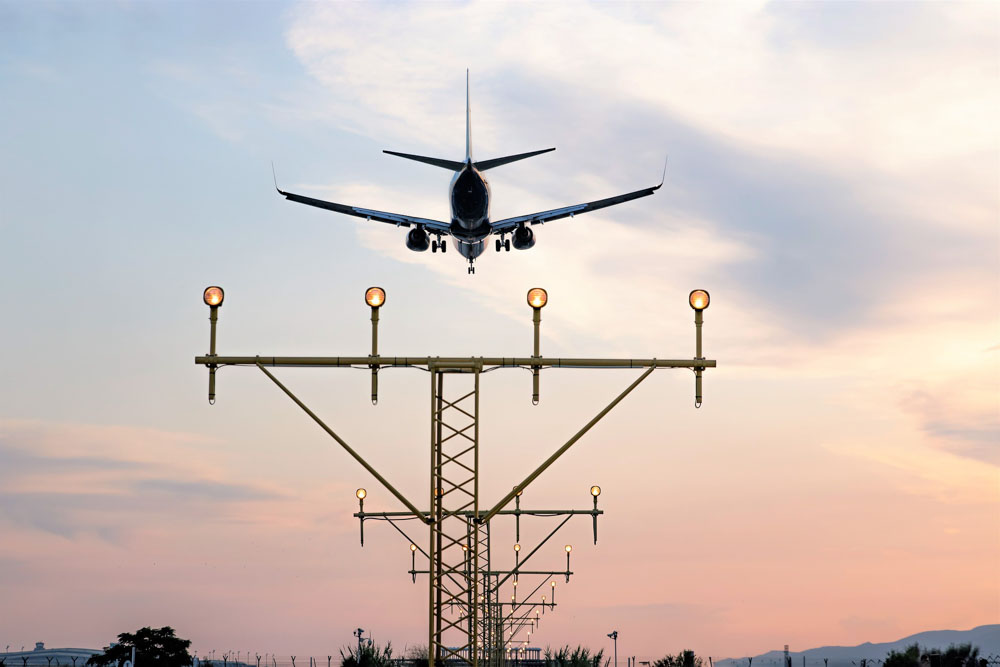 In which cases are you eligible for flight compensation?

Flight disruptions are frustrating, irritating, and cause stress.

Especially if you have a tight schedule.

Knowing your rights helps to make you feel more in control. Knowing that in most situations you are protected, either by the airline, European Union or your travel insurance company. Sometimes it means you can get a new flight. Other times - a new flight and compensation.

And then there are also situations, when you can receive a free fligth, free meal and free hotel room for a night (if it’s a long delay), and also flight compensation.

Sounds too good to be true? 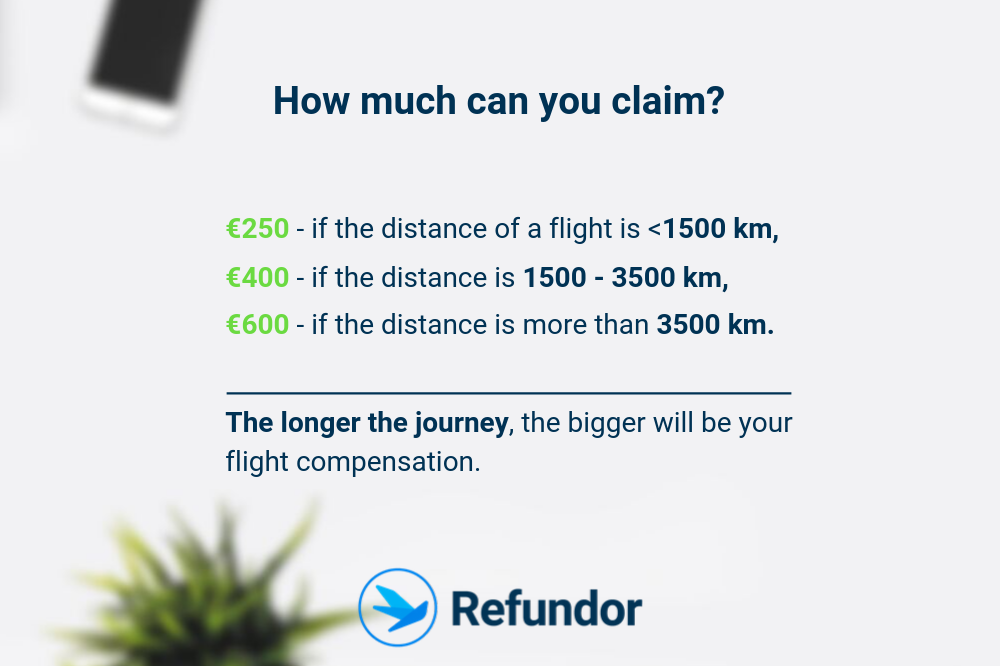 That’s in case your flight is:

If the flight is from outside the EU, it should be with a European airline. Rules are different when you travel with non-European airlines. It applies to all situations when flight disruption is the airline’s fault. Situations such as extreme weather conditions and airport staff strikes are exempt from compensation.

If you are still unsure whether you are eligible for compensation or not, fill in our claim form, upload your boarding pass or ticket, and we'll take it from there. 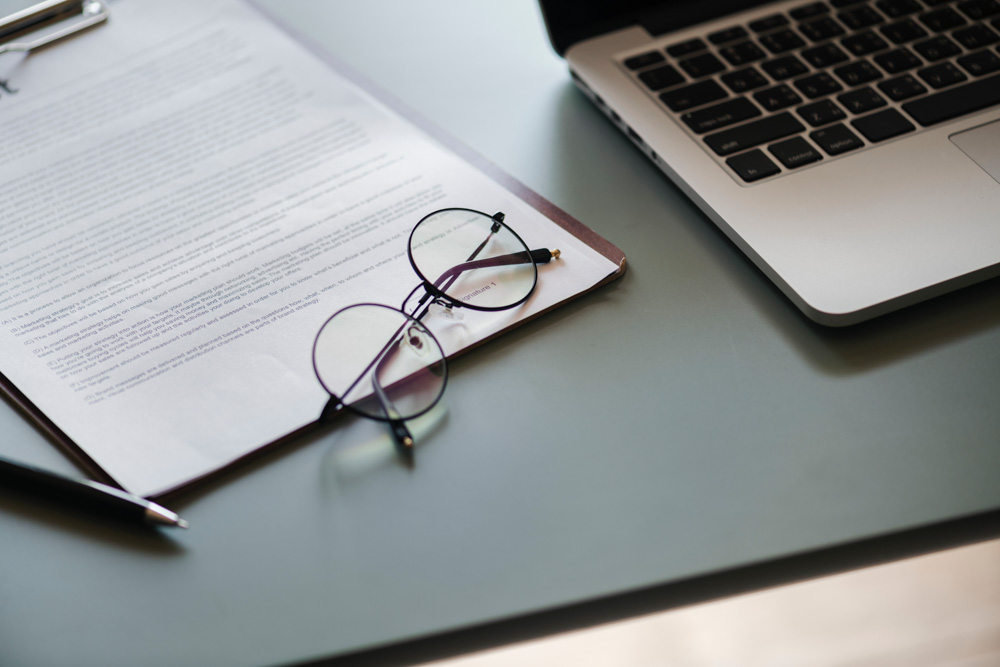 Your two best options are:

This way saving both your nerves and time.

And… wait for the money in your bank account.

There are no upfront fees, and you’ll pay nothing if it turns out that you aren’t entitled to compensation after all. No win, no fees, as we say. If we are successful, however, we’ll only take €25 + 25% of the amount of the compensation and transfer you the rest.