You have been denied boarding. What to do next?

You have arrived to the airport in time. Everything is in order with your travel documents (your passport, visas and boarding passes). And yet you are still denied boarding? That’s happening more often than you probably think it is. And the reason mostly is overbooking. To put it simply, airline has sold more tickets than there are seats, and now there are no more free seats, because apparently everyone has come.

The reason is very simple. Since there is always someone who doesn’t show up for his flight or someone who can’t make it, it’s airlines chance to make more money. What should you do if you’ve been denied boarding? Let’s look at the options you have.

What to do if you have been denied boarding?

You may voluntarily give up your seat.

Whenever overbooking happens and the airline sees that there are not enough seats for everyone who have come, they will be looking for volunteers. For people who are ready to voluntarily give up their seat and travel on another flight at no extra cost. Usually some perks are offered, anything from cash to vouchers and discount codes.

If you’ve been asked if you would be ready to do it, know that you can say “No”.

If you decide to give up your seat, note that because of that most likely you’ll not be eligible to receive any compensation for this flight.

Sometimes you don't have a choice.

Unfortunately, but sometimes there will be situations when you aren’t given any choice and you are simply denied boarding.

If this has just happened, make sure to ask the airline’s representatives (you may need to make a call) about all the options and what should you do next. Because airline still has obligation to take you to your destination or give you a full refund, if you choose so. And apart from that you are also entitled to involuntary denied boarding compensation of up to €600 (per passenger). 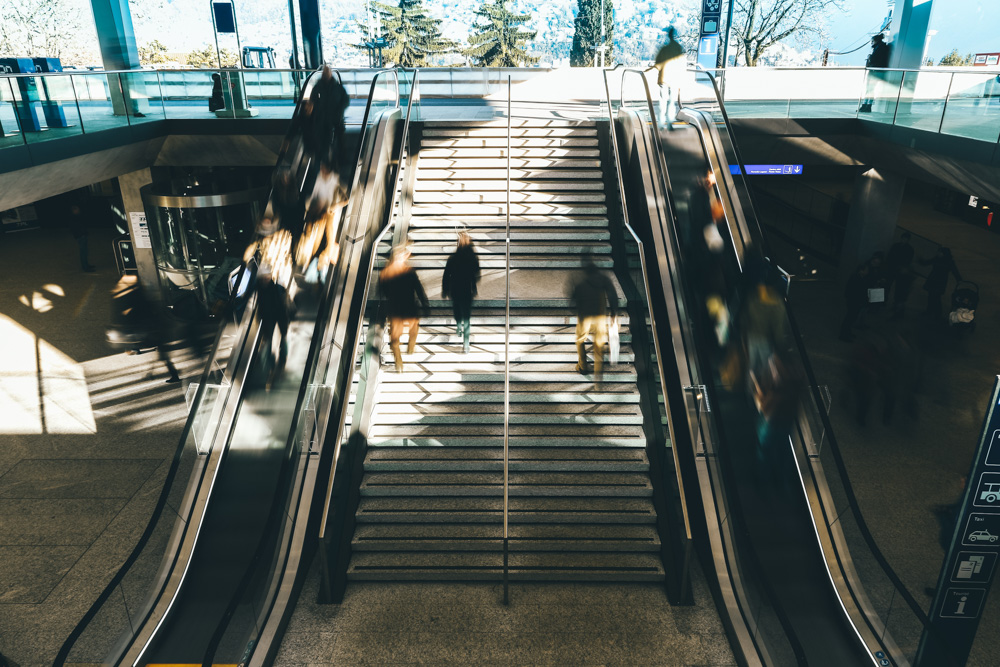 Look at the options offered by your airline.

Look at your itinerary once again. Especially if it’s not your only flight and you could probably miss another one because of this delay.

If you’re thinking of booking another flight leaving soon, double check if it really is going to solve the issue with your flight delay. And if it’s not delayed itself, for example. Don’t rush. And make a decision.

Step 4: If you have to wait for more than 3 hours

You have decided to take another flight offered by your airline.

Contact your airline to ask how to get all of that, if it isn’t already given to you.

As already mentioned, in case of an involuntary denied boarding your airline not only have to take you to where you were travelling to (or give you a full refund), but you are also entitled to compensation of €250, €400 or sometimes even €600.

That’s if you are flying to or from Europe* or with an European airline.

One more thing - you don’t have to be a citizen of the European Union to be eligible to this compensation.

Not to forget about the incident, file a claim for flight compensation once you arrive. When done with Refundor, it will take less than 10 minutes of your time.

Our team of legal specialists will take care of that. And it will cost you only €25 + 25% of the amount of the compensation. No hidden administration fees or tax expenses. No upfront fees. And, yes, it will cost you nothing, if we're unable to collect your compensation for some reason. No win, no fees.

*In this case, Europe means all EU Member States and Iceland, Norway, and Switzerland.

*While some of the things mentioned in this guide applies only to flights to or from Europe and flights operated by European airlines, some of it applies to all situations no matter where you are flying and with which airline. *