How can you claim British Airways flight delay compensation now, after Brexit? What has changed after the United Kingdom left the European Union at the end of January 2020? In fact, almost nothing has changed. If before Brexit you were protected by the EU law, now you are protected by the UK law (Regulation UK261). And this new law is almost identical to the old one.

You are still protected against delays, cancellations and overbooking. Only now, mostly you have to refer to the UK law when making a compensation claim.

Read on to learn more about these rules. 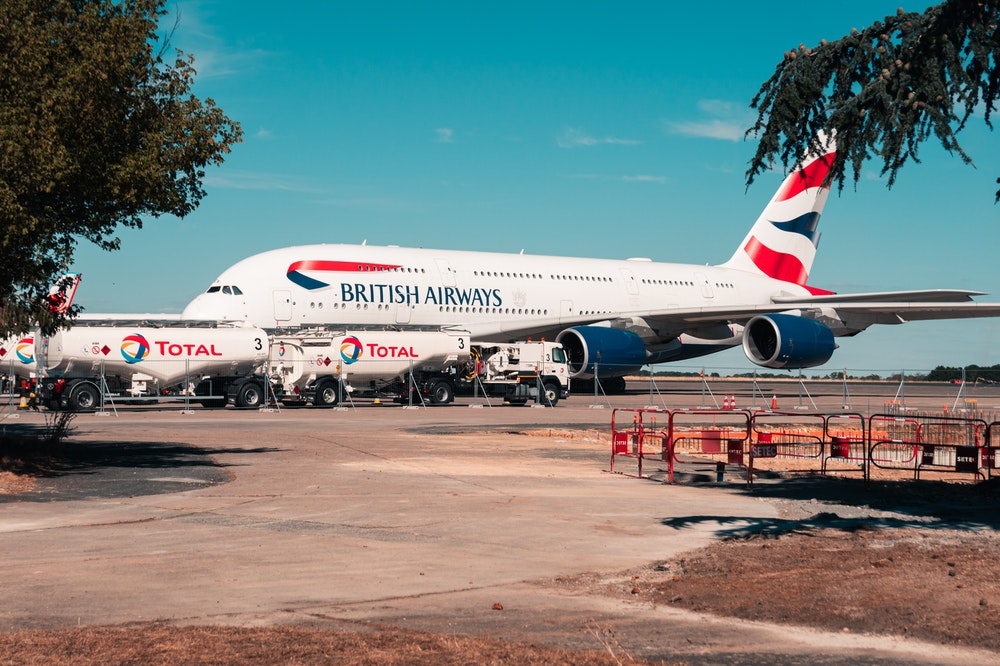 This is the new regulation — Regulation UK261.

In this article we’ll focus on British Airways flight delay compensation / flight cancellation compensation / denied boarding compensation rules. But, overall, the rules are identical also with other airlines, both UK airlines, like easyJet and TUI, and airlines registered elsewhere (in the EU and other countries). Yes, there are situations when the UK law applies also to other airlines, not only UK airlines. You can see all the possible scenarios here.

If your BA flight has been cancelled or delayed, or you have been denied boarding, you have a right to care and also may be entitled to a flight compensation. There are several situations in which you can get compensation, or compensation and a full refund (in case of cancellation).

If it’s the airline’s fault, you can get compensation.

If your Brattish Airways delay is caused by something that is within the airline’s control (not extremely bad weather or national strike, for instance) you can get compensation. As long as the delay is at least 3 hours long — you arrive at least 3 hours later than planned.

You don’t have to be a citizen of the UK to be entitled to UK flight delay compensation. Because these rules apply also to tourists travelling in the UK and to the UK.

In certain cases you aren't entitled to compensation.

However, you still have a right to care if your flight is delayed or cancelled because of extraordinary circumstances (more on this below). 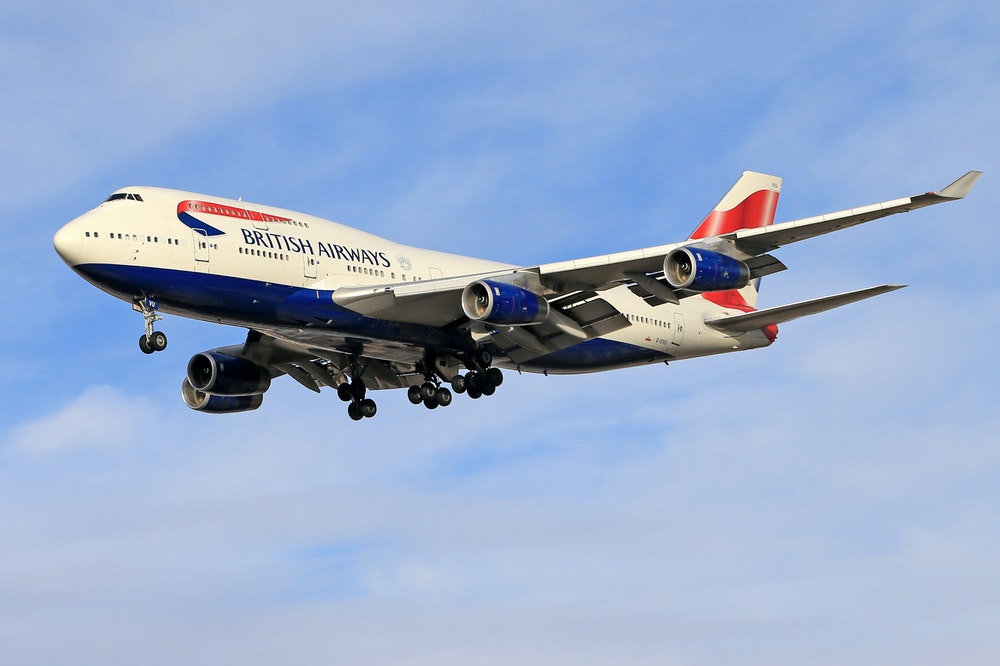 If you will need to wait, you have a right to care.

If you BA flight has been delayed and you have to wait at the airport more than initially planned, you have a right to care. There are a few exceptions, but mostly you will get something already after 3 hours of waiting, mostly some small snack and drink.

In case of flight delay of three or more hours, you are not only entitled to a compensation but also have the right to receive care from the airline. You are entitled to it even if your flight is delayed or cancelled due to extraordinary circumstances.

According to the Regulation UK261, you can get:

In the EU and with EU flights these rules are identical.

4. How to claim flight delay compensation?

How to claim for flight delay compensation?

There are two ways how you can claim airline delay compensation. The procedure is the same also with flight cancellations and overbooking (if you’re denied boarding due to that). It doesn’t matter with what UK/EU airline you are flying, the procedure is always the same.

One of the options is to contact the airline yourself. Use the contact form on their website, and request a compensation for flight delay. Be prepared that this process may take months. Be ready for negotiations and also for airline refusing your claim. Make sure you have all the necessary information about your flight. It’s great if you know why your flight was delayed, and exactly how much later did you arrive to your destination.

You can also take the easiest path and work with us. In this case everything is handled by our professionals. Everything related to your flight compensation claim is done on your behalf. All you have to do is to fill in a single form — the compensation claim form.

Now you can relax. We will do the rest.

When will you receive your British Airways delay compensation?

You can never be 100% sure, but in most cases, the whole process takes around 2-3 months. As a general rule, the sooner you register your British Airways compensation claim, the sooner you'll get the money. This way you also won’t forget to register it in the first place. If you don’t register your claim, you definitely won’t get any compensation (most people don’t know about this; they don’t know they could be entitled to compensation, hence they don’t do anything).

How far back can you claim flight delay compensation? In most cases, it’s 2 to 3 years. But it depends from country to country. Again, the sooner you do it, the higher chance of success. At the same time, don’t be put off if it’s already more than 2 or 3 years since the flight, and try your luck anyway. You have nothing to lose, and, anyway, it takes only minutes to file a claim.

The exact amount of the UK flight delay compensation varies.

It's based on the distance of your flight and, sometimes, other factors. However, it’s not affected by the price of the ticket or airline you are flying with. On the same route and under the same circumstances, your friends' easyJet compensation will be the same as your British Airways compensation.

So, how much can you claim?

When your destination is within the UK / EU:

When your destination is outside the UK / EU:

4.4 What about cancellations and overbooking?

You’re protected against that as well.

EasyJet and other airlines

easyJet is a UK airline, same like British Airways.

Under the same circumstances, all UK airlines have the same obligations and have to follow the same guidelines when it comes to air passenger rights. However, as already mentioned, there are situations when the UK law applies also to other airlines, not only UK airlines. You can see all the possible scenarios here.