Are you still thinking where to celebrate New Year’s Eve this year?

What about making this year different from the others by celebrating arrival of 2019 somewhere else, not at your usual place back at home? Sounds like a plan, huh? To help you with the task of finding that place, where to head to, we have created this list.

It's a list of 5 best places for New Year's Eve in Europe. 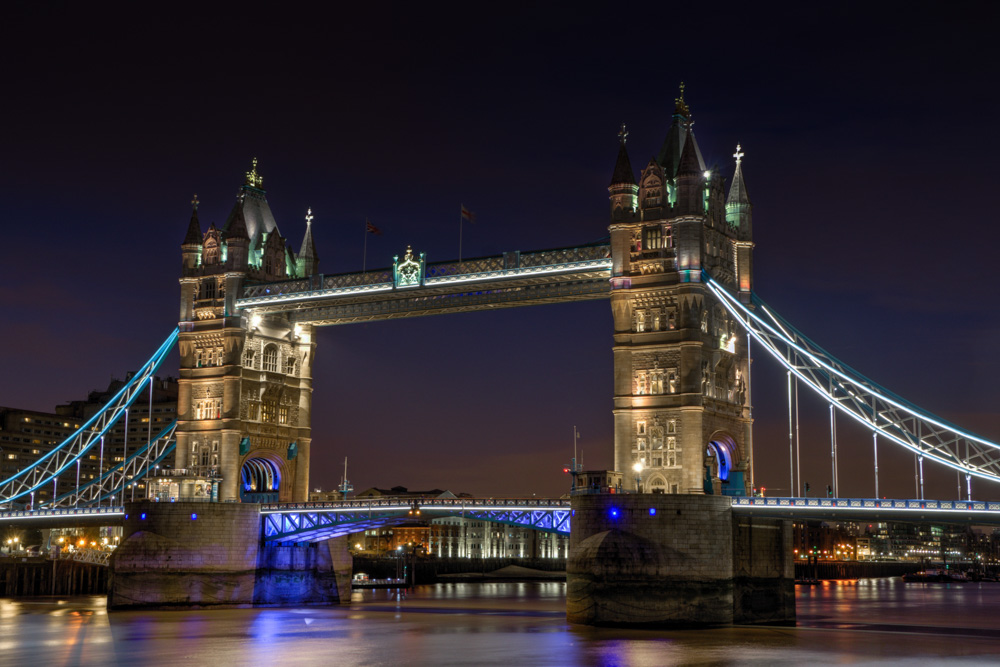 As it's packed with landmark buildings and is home of most visited tourist attractions, London is flocked by tourists also in winter. No wonder, London also is one of the best places to celebrate New Year's Eve in Europe.

Head to the South Bank of the River Thames to see spectacular New Year's fireworks. Not only there will be fireworks, but also The London Eye and the Shard will lit up to mark New Year's Day!

As London is a very popular New Year Eve destination in Europe and gets very crowded during New Year’s Eve plan your trip and book in advance!

On the New Year’s Day day go and see London New Year’s Day Parade which is an annual parade that takes place in West End of London, an area where London's major tourist attractions, shops and government buildings are located.

Read more about what you can do on New Year's Eve in London on its “Visit London” visitor guide! 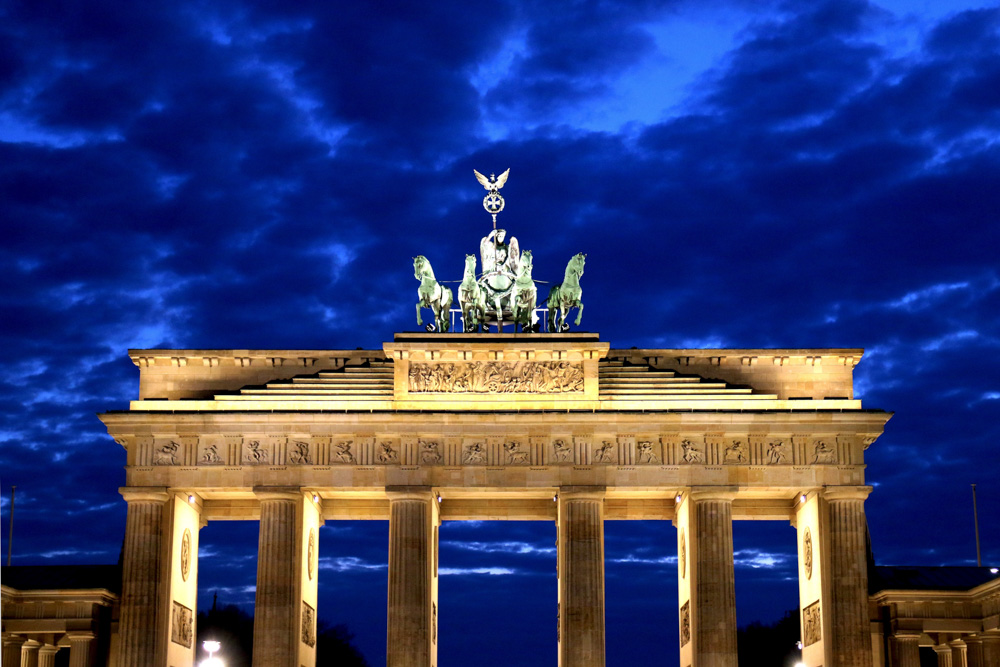 Are you a keen partygoer? Then look no further - Berlin is a great place to be and celebrate New Year in Europe! Once in Berlin head to the so called “party mile” that stretches from the Brandenburg Gate to the Victory Column where every year a huge open-air party is held!

There will be food stalls, party tents and music stages. The bars will be open and full of partygoers!

You’ll see spectacular laser shows, and you can watch fireworks from there. 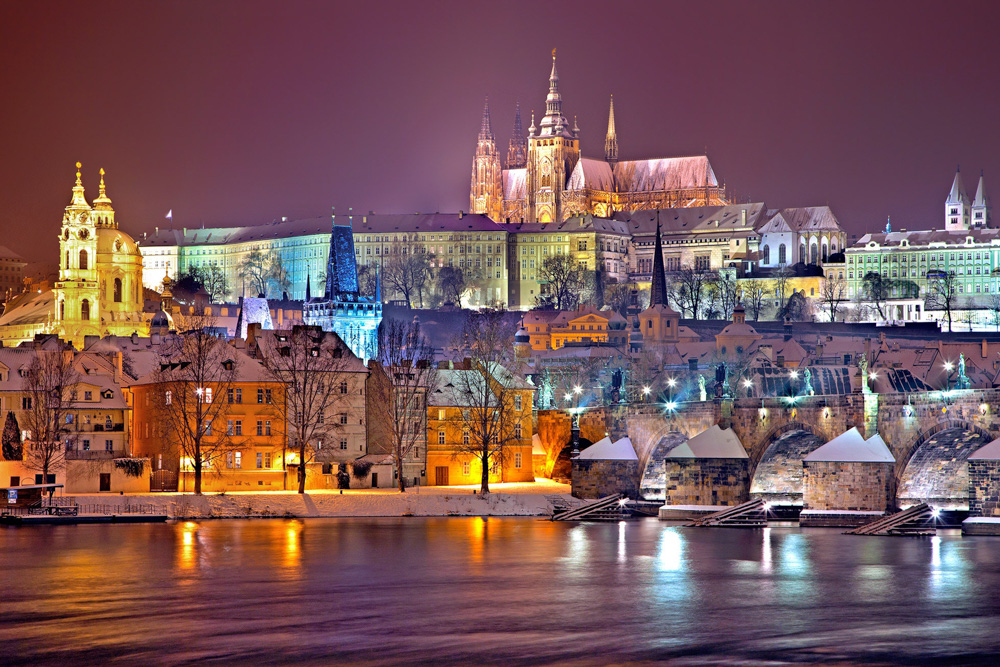 Prague, capital of the Czech Republic, is one of the best European cities for New Year's Eve. Besides the amazing New Year’s Eve festivities Prague boasts a beautiful historic centre with imposing buildings, which you can explore during the day.

On New Years Eve head to Old Town Square to join the celebrating crowds, enjoy music and try delicious food from Christmas Market stalls. Fireworks will be seen from there too, and in fact it is one of the most popular places to watch fireworks.

Other great places to watch the fireworks are: Wenceslas Square and anywhere overlooking the river.

You can also celebrate New Year’s Eve in a restaurant or go on a river cruise. There are concerts held on New Years Eve, too. 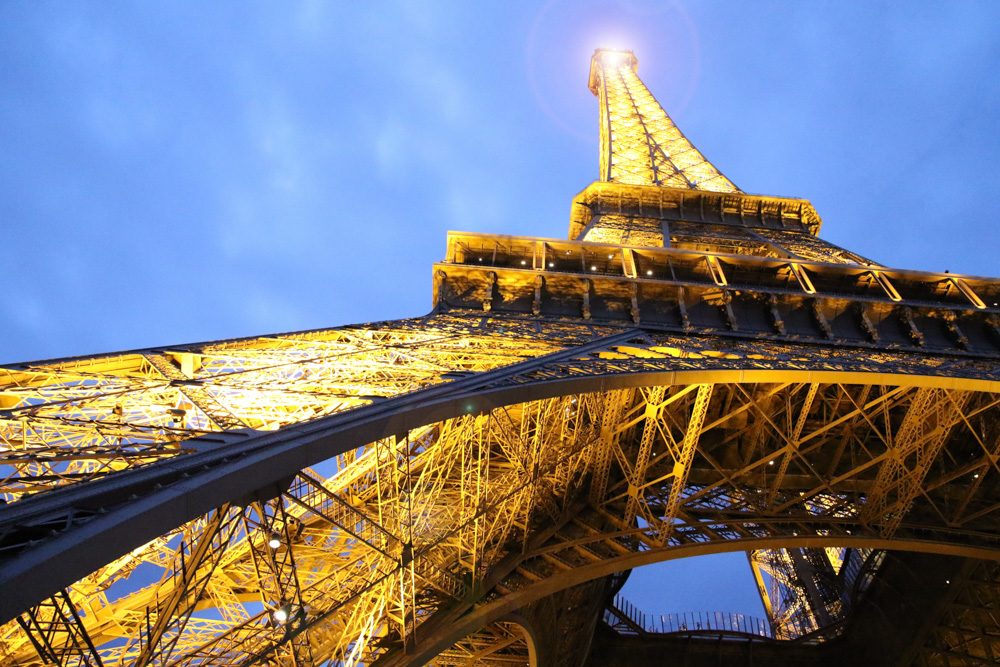 Paris, despite being a mainstream destination, is undoubtedly among the best European cities for New Year's Eve! If you haven’t been to Paris, now is the best time to go. You’ll kill two birds with one stone - finally see the city and enjoy New Year’s celebrations.

Winter or summer, Paris is the best place a romantic getaway in Europe. If you are looking for a place where to spend a short, romantic New Year holiday with your significant other, look no further!

Treat yourselves to a romantic dinner at one of these great restaurants with a view of the Seine.

Shortly before midnight go someplace where you can get a good view of the Eiffel tower, so you can enjoy colourful fireworks with the tower in amid them! 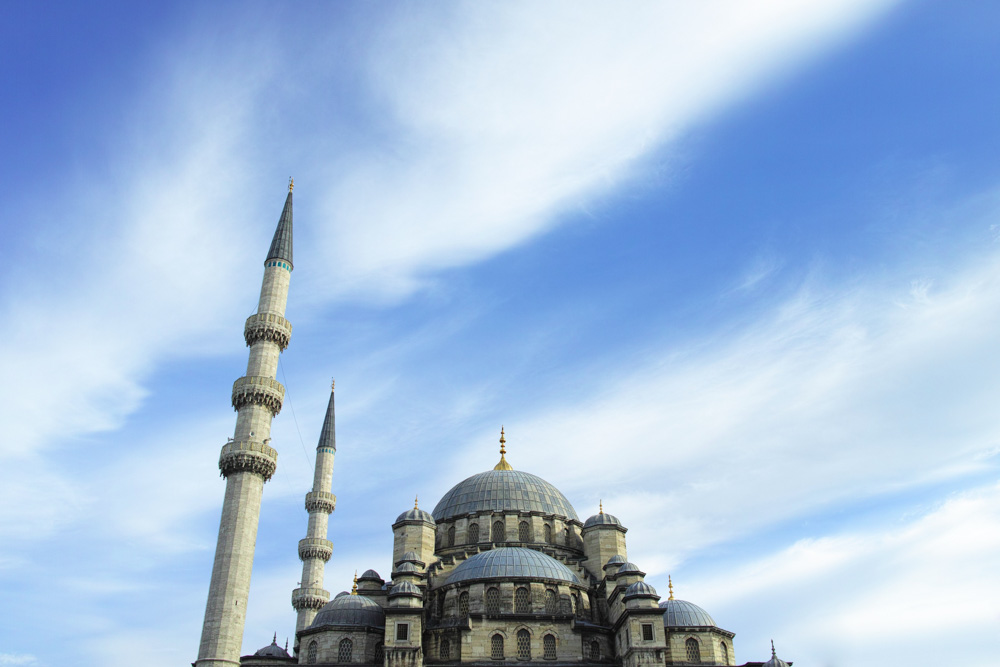 Tourists flock to Istanbul, Turkey's most vibrant city, also during Christmas and New Year celebrations. The weather is not the warmest, as December in Istanbul is the start of winter. But it's still warm enough to wear a lightweight jacket or coat. Average temperature in late December is about 9°C. Thus in some situations it can also be your escape from cold European winter, simply because it's much colder in some many other places in Europe.

Be prepared that it can rain in Istanbul at that time. Wear water resistant shoes and jacket, and take an umbrella with you!

To enjoy fabulous festive atmosphere, head to Kadıköy street and join the crowds to celebrate.

Where to enjoy fireworks? Go to Ortaköy (a neighbourhood) or book a river cruise along the Bosphorus strait. Also you can celebrate New Year’s Eve at a rooftop cafe or restaurant close to the Bosphorus.