5 games for your next flight

Stuck on a long flight with nothing to do?

You can’t fall asleep, don’t want to watch movies or read? There is one more thing you can do to pass time during the flight — play games on your phone. It’s relaxing and addictive, and, more importantly, if the game is good the time flies really fast. One thing to take into account — the battery of your phone will drain fast, so pack a powerbank in your carry on.

What are the best games for long flights right now?

Here is a list of some of our favorites. 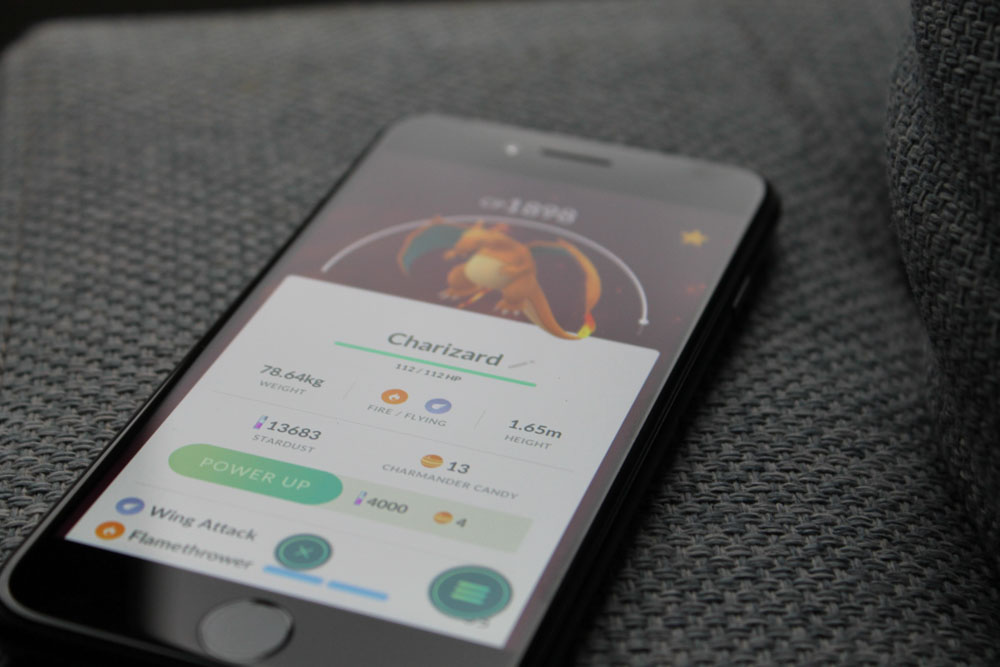 The best games for flight? Here are our favorites

The games are listed in no particular order.

You don’t need an internet connection to play any of these games.

Angry Birds was first released a little bit more than 10 years ago.

But despite this fact it is still one of the most played smartphone games.

The game is all about using a slingshot to throw colourful birds against green pigs. There are several different types of birds used in the game, distinguished by their colour and shape.

Games like Angry Birds Blast and Angry Birds Pop are different from the regular Angry Birds game — these are puzzle solving games. You have to pop groups of similarly coloured bubbles.

Just like Angry Birds, Fruit Ninja was first released a while ago — in 2010.

Fruit Ninja is played by using a finger to slice on-screen fruit. Additional points are given for slicing multiple fruit in one swipe. The game ends when you miss three fruits. Bombs are occasionally thrown onto the screen, and will also end the game if you slice them with the fruit.

Be warned, Fruit Ninja is a highly addictive game! 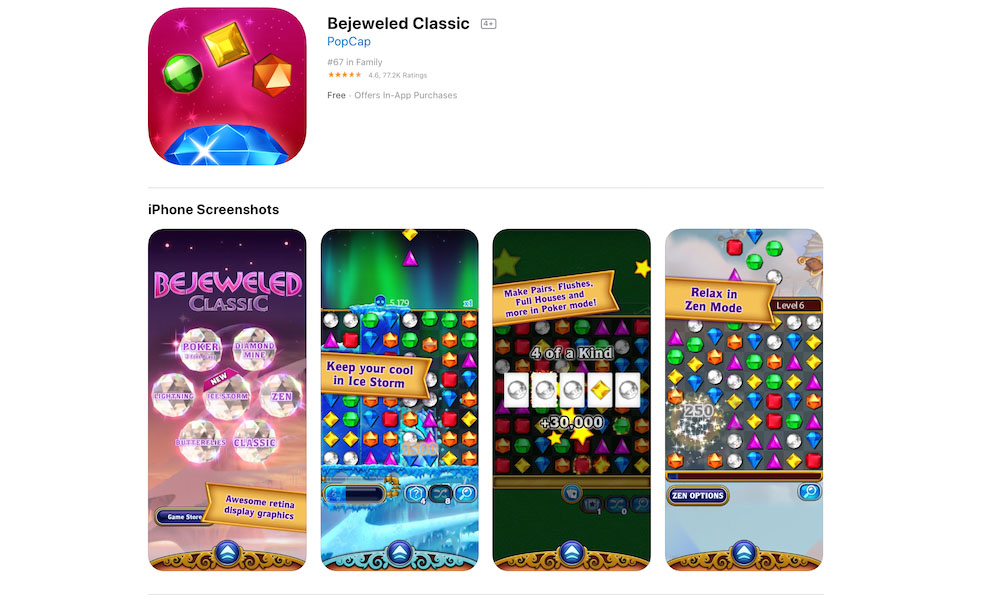 It’s that kind of game everyone have tried at least once.

Bonus points are awarded when chains of more than three gems of the same colour are formed. When these chains are formed, the gems disappear.

There are a couple of games in the Bejeweled series, apart from the classic. 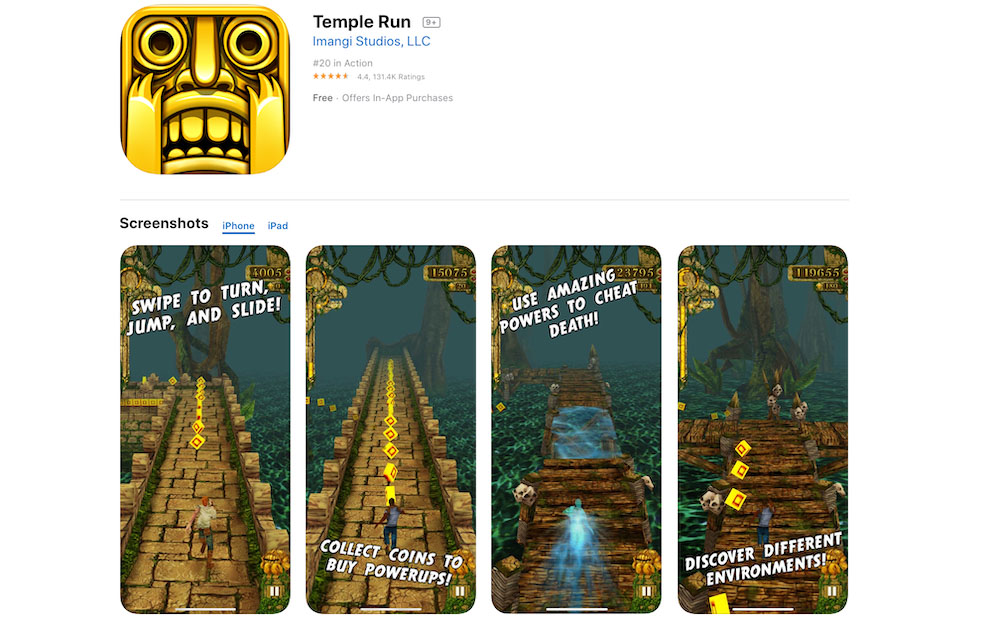 Temple run is a running adventure and treasure hunting game.

You've stolen the cursed idol from the temple, and now you have to run to escape the Evil Demon Monkeys chasing after you. Jump to avoid obstacles, collect coins and earn extra points.

This game is popular, really popular.

With more than 100 million downloads across iOS and Android, Temple Run is one of the most played mobile games of all time. 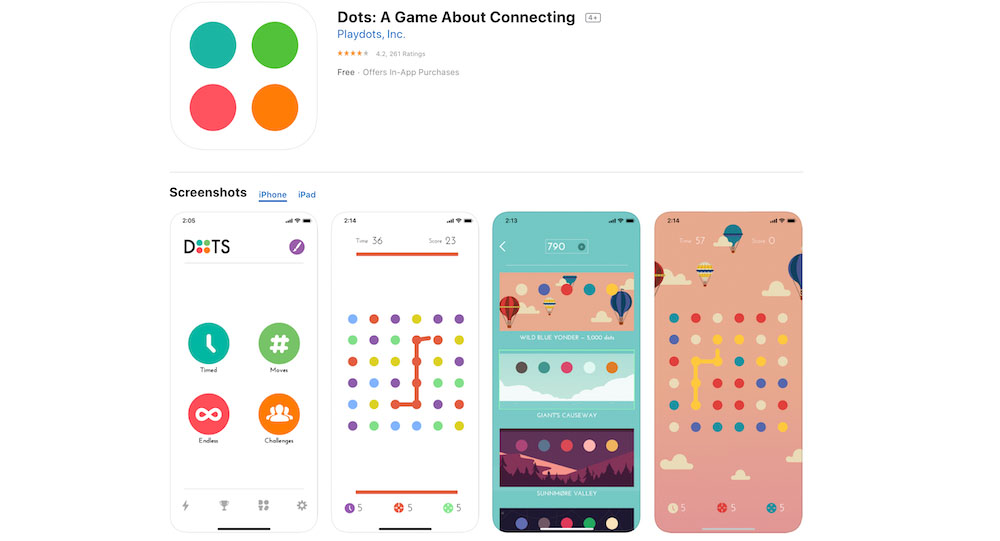 Dots is a simple and straightforward game. The goal is to connect as many of the same-coloured dots vertically and horizontally to win points. There are three modes: 60 second Timed Mode, strategical Moves Mode and the no-limits Endless Mode for a relaxing game.

How to sleep on a plane: Tips for travellers

What to do on a plane: Tips for travellers

What to do at the airport

Have a fun trip!