But there are some rules you must know when travelling by plane. You can’t take everything you want on the plane. There are several carry on luggage restrictions in place around the world. Hence it is very important to know what you are allowed to pack in a carry on, and which items are forbidden in hand luggage. Here we’ll focus on what you cannot take on a plane.

Some of these things you are allowed to take in your checked luggage, while others are forbidden to be transported by plane no matter where and how you keep them. 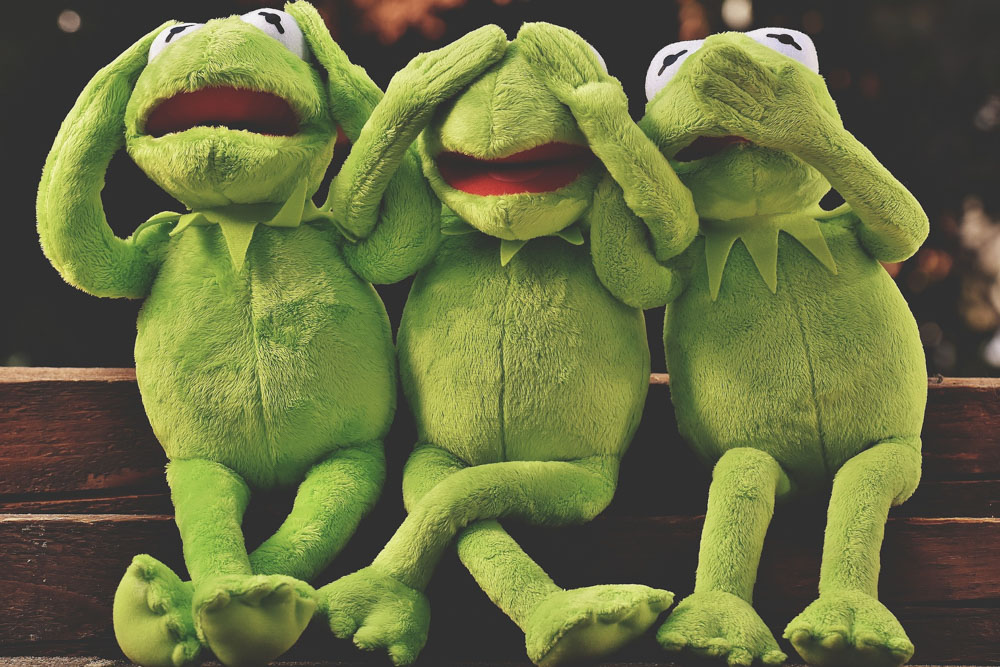 Carry on luggage restrictions: What you cannot take on a plane?

Here are things you are not allowed to pack in your carry on.

What size liquids can you take on a plane?

Note that liquids include creams, gels, aerosols, pastes, lotions and perfumes. And don’t forget to put all of your liquids in resealable plastic bag (capacity — 1 litre).

The same applies to liquid foods.

Read more about eating at the airport and on the plane.

Is the little 1 litre baggie not enough for you?

To free up space in the plastic bag, consider solid toiletries. Nowadays you can get almost anything solid — solid shampoo bars, solid conditioner, solid face wash, solid deodorant and even solid sunscreen.

Why? Because they can be used as weapons.

If you fail to comply these rules, you’ll have to hand the sharp objects to a security officer.

Knives of any kind are not allowed in hand luggage. The only exception being pocket knives. Europe including the UK and a few other countries allow pocket knives with blades shorter than 6 cm.

What about scissors? The rules in each country differ, but, generally, passengers are allowed to take small nail cutting scissors in the cabin. However, the final decision is made by the agent. So, be aware that they could confiscate it.

A much better option - wrap all sharp objects securely and pack them in your checked baggage.

Straight razors and blades for safety razors are not allowed in your carry on luggage.

Most of tools are not allowed in carry on bags.

Because they can potentially cause serious injury and be used as weapons.

Tools like axes, hatchets, crowbars, hammers, mallets, nail guns, drills and drill bits are allowed in checked baggage but not in cabin baggage.

Small tools (like chisels and screwdrivers) with a blade or a shaft of less than 6 cm may be allowed in the cabin. But note that again the final decision is made by the agent. So, be aware that they could confiscate it.

Some will tell you they have travelled with their hiking poles without any troubles.

It’s a possibility. Meaning that the security agent didn’t see it as a threat in that particular situation, or maybe he or she didn’t notice it all.

But you shouldn’t assume you’ll have the same experience.

It’s a liquid after all, hence the rules are the same.

If you want to carry alcohol in a bottle which is greater in volume than 100 ml, you'll have to put it in your checked bag.

This one should be self-explanatory, but guns are prohibited in carry on luggage.

Not only that, gun replicas and imitation firearms are not allowed in carry on luggage either.

Bows, cross bows and arrows, as well as harpoon guns and spear guns are not allowed in cabin bag either.

Pepper spray, slingshots, batons, brass knuckles and other similar items are not permitted in hand luggage.

Martial arts weapons are not allowed in the cabin, too.

Devices for shocking, such as stun guns, are prohibited.

Animal stunners and animal killers are prohibited, too.

Explosives cause serious injury and pose a threat to the safety of aircraft.

Accordingly they are prohibited in carry on luggage as well as in checked luggage.

Explosives include but aren’t limited to: ammunition, dynamite, detonators and fuses, mines, grenades, fireworks and other pyrotechnics, gunpowder, plastic explosives.

Replica or imitation explosive devices are not allowed on the plane either.

Neither in cabin, nor in checked luggage. 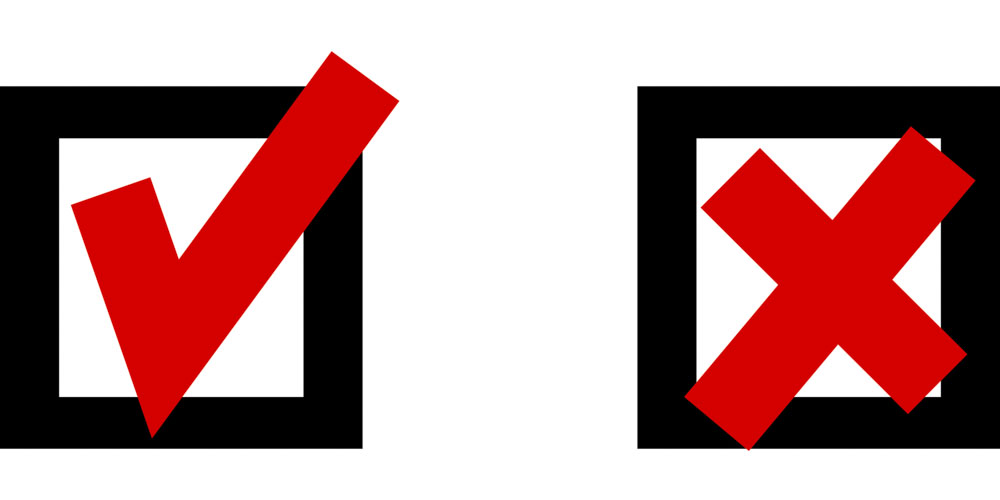 What you MUST carry in your carry on

Some of these items are forbidden in checked luggage.

While with others it’s just much safer to keep them in your carry on luggage.

Can I pack a hair drier in my carry on?

What about curling iron and flat iron?

Curling irons with cord are allowed in both checked and hand luggage.

The same applies to flat irons.

Hair driers are allowed in carry on bags and checked luggage. 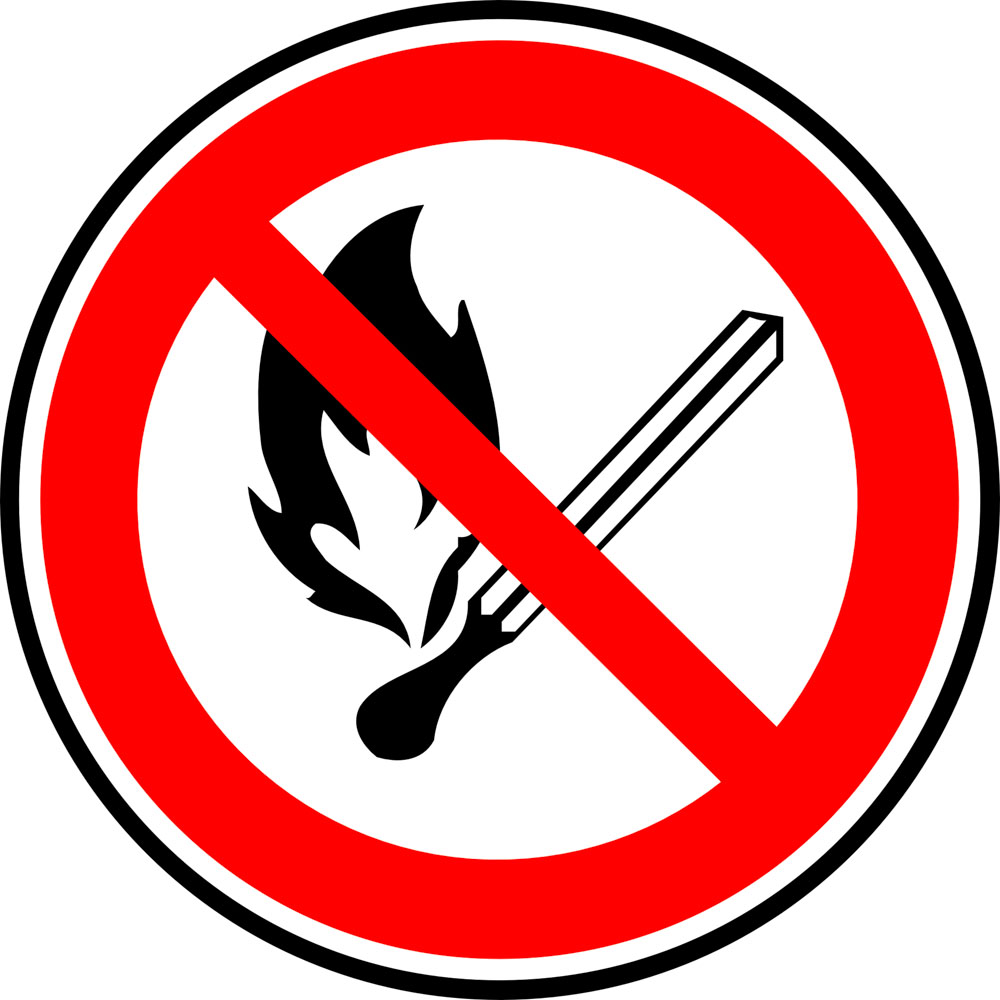 Banned items on a plane

These items are banned from planes.

You can’t carry any of these items neither in your cabin bag, nor in a checked bag.