Why do flights get delayed? 6 top reasons

The number of air passengers in Europe is growing.

Existing airport capacity fails to match the growth already now. As a result the number of those affected by flight delays and cancellations continues to grow, and by 2040 this number is expected to be 9 times bigger than it is now, a report by Eurocontrol has warned. Flight delays have doubled in Germany in 2018.

Why are flights delayed? What causes flight delays? Here are some of the top reasons why do flights get delayed, and we also answer the question - can you get a compensation in any of these situations? 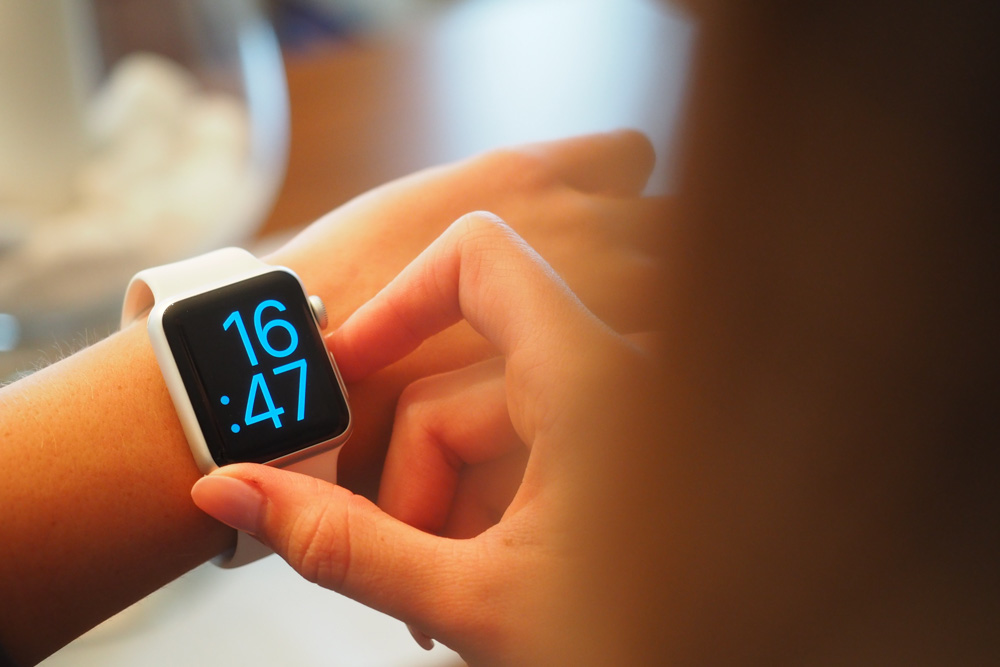 Top reasons why do flights get delayed

Here are some of the most common reasons for flight delays.

Why do flights get delayed? Because of the weather.

At the departure airport, on the way or at the destination.

Weather in fact is one of the top reasons why flights get delayed.

The single most important thing to understand here is that your flight may get delayed or cancelled due to bad weather even if it’s a perfect weather outside the window. And you may be even thinking why is my flight delayed, if the weather is so nice? But that’s because the airline looks at the whole journey and makes sure that there isn’t something along the way that could endanger the plane, crew or passengers.

Since all flight delays due to weather conditions are out of the airline's control, it's not their responsibility, if that causes any problems. And if your flight gets delayed or cancelled due to bad and unpredictable, severe weather patterns, you can't get compensated.

There is a lot of things going on at the airport.

A lot of things you and I don’t know about, all to make the airports as safe place as possible. And when the security personnel find out that something is possibly wrong, with for example, a piece of luggage loaded on your plane, they will demand it being unloaded.

And your flight may get delayed because of that.

In these situations you can’t get flight compensation.

3. Technical issues with the aircraft

If during the pre-flight inspection engineers find that it isn’t safe for the particular aircraft to fly, your flight may get delayed or even cancelled. What you should know is that mostly it doesn't fall under the term “extraordinary circumstances” and isn't considered something out of airline’s control. Quite the opposite - in most situations technical problems are considered airline’s fault.

And often you can get compensation.

If in the last 3 years your flight has ever been delayed due to technicals issues of the aircraft. Or cancelled. And if the delay was 3+ hours, file a claim for compensation. You may be entitled to compensation of up to €600. File a claim for your family members and kids as well. 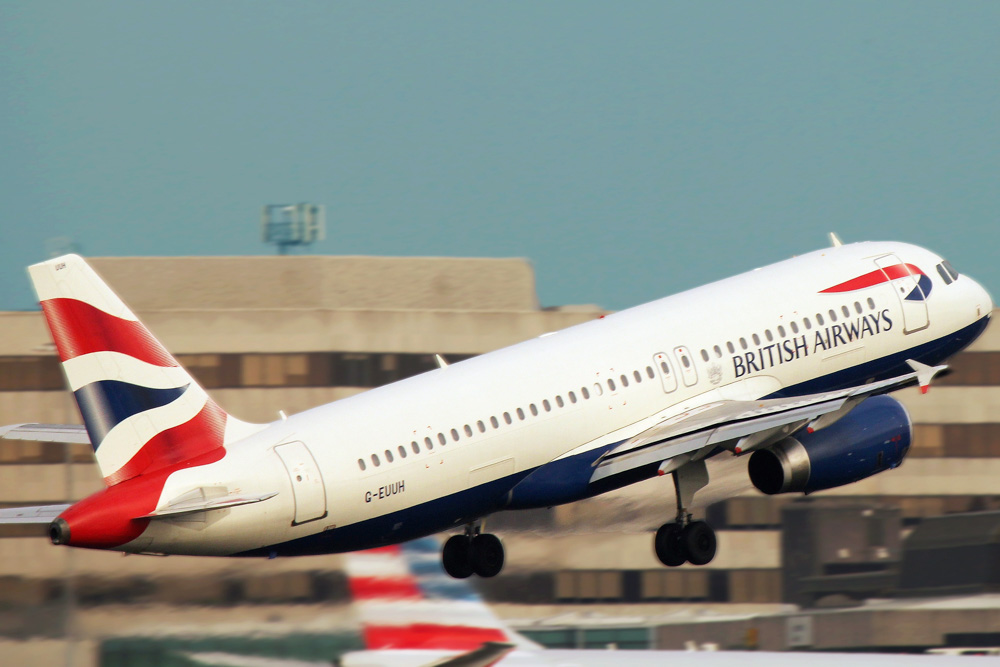 Strikes happen a lot in Europe.

In fact, airport and airline employee strikes is one of the top reasons why do flights get cancelled and delayed in Europe. This summer Ryanair experienced its biggest employee strike to the day, tens of flights were cancelled affecting tens of thousands of passengers.

Compensation-wise airport employee strikes often are considered “extraordinary circumstances” and you can’t get compensation. But there is a "but".

Not all airport staff strikes are the same.

There are situations when it’s not considered something out of airline’s control and accordingly you may get a compensation as well as a new flight or full refund.

Register your flight and we'll do the investigation.

Something most of travellers have probably experienced.

But if it's a long delay, you may get compensation.

Why do planes get delayed because of things like that? Don't they have to be running on time? It's up to your airline and the captain of the airplane to decide, whether it's worth waiting or not.

If you are flying to or from Europe*, or with a European airline, and if you reach your destination 3 or more hours later, then you may be entitled to flight delay compensation. Learn more about your rights, if you're travelling with a non-EU airline.

With the number of air passengers and flights growing, airport congestion is a worldwide trend nowadays. And, if for example, captain of the plane decides to wait for connecting passengers during peak hours, it may lead to a rather long delay in the end. Simply because it may not be possible to leave the airport that fast when all the passengers have arrived. Because of other planes coming in and leaving the airport at the same time.

Can you get compensation if this case?

If the delay was 3 or more hours, file a claim with us and we’ll take a closer look at the situation. You may be entitled to flight delay compensation.

How often do flights get delayed

Flights get delayed every single day.

Of course, not all of them are significant and cause troubles.

But if you open a website of any big European airport, let's say London Heathrow or Amsterdam Schiphol, there is always at least one delay.

How to find out why a flight is delayed

When you check your flight status online, you only see the status.

You can see that it's delayed or cancelled, but not the reason.

The only way to learn about the reason is to contact your airline.

However, there's one important thing to remember. You can't fully trust your airline. Especially when it comes to flight compensations. If you might be entitled to EU flight delay compensation because of this delay, there's a chance, that your airline will make it look worse than it actually is.

That's why we do our own investigation.

For example, if the airline says, that the delay was due to bad weather, we ask for more information, check the weather tables ourselves, and check what did other airlines do at the same time in the same airport, did they land or not.

When it's about late flights, always double-check the information.

Or contact us, and we'll do that on your behalf.